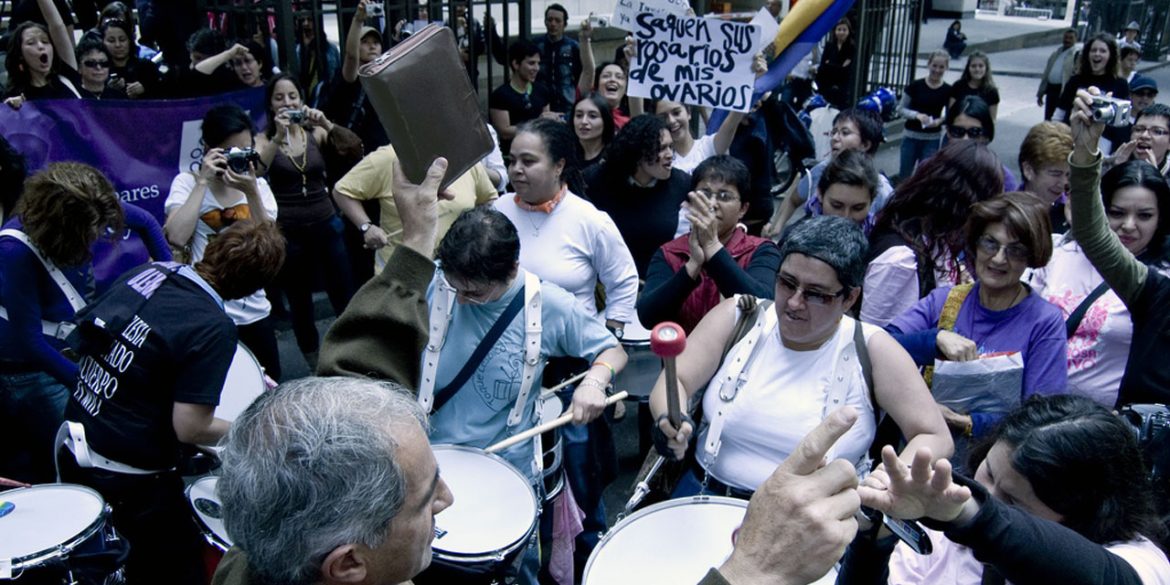 Almost three out of 10 of the almost 5,833 criminal complaints filed against women who illegally had an abortion in Colombia since 1998 involved rape victims, according to newspaper El Tiempo.

The daily got the statistics from a prosecution report, which was asked to provide the Constitutional Court with information as the court is reconsidering the current ban on the voluntary termination of pregnancies.

Why is abortion a crime? Colombia’s constitutional court wants to know

Abortion in Colombia is legally allowed in cases a pregnancy is the result of rape, threatens the life of the pregnant woman or girl, or would result in the birth of a child with life-threatening malformations since 2006.

In almost 80% of the 5,833 criminal complaints that were received over the past two decades no charges were filed, mainly because prosecutors saw no merit in them or they were retroactively ended after a 2016 order to file all investigations against women whose rape was legal according to the 2006 court ruling.

Of the 1,365 pending criminal investigations against women and girls who allegedly carried out illegal abortions, 96% are in a preliminary phase. Ninety-six women and girls are currently on trial for allegedly having had an abortion outside the law.

Abortion back in court

The Constitutional Court is revising its 2006 decision after an anti-abortion activists filed a petition for a blanket ban.

Activist Natalia Bernal claimed in her suit that the exceptions are inciting the sexual abuse of minors and forced abortions, and shield child rapists from criminal prosecution.

The lawsuit backfired, however, and triggered magistrate Alejandro Linares to investigate why abortions are illegal in the first place and what the consequences of criminalization are.

The magistrate asked the prosecution to surrender a report analyzing, among other things, whether the criminalization of abortion doesn’t violate women’s sexual autonomy and reproductive rights.

Last but not least, the magistrate wanted advice on what would be an ethical time limit for abortions, indicating Linares is considering amplifying women’s rights in regards to abortion.