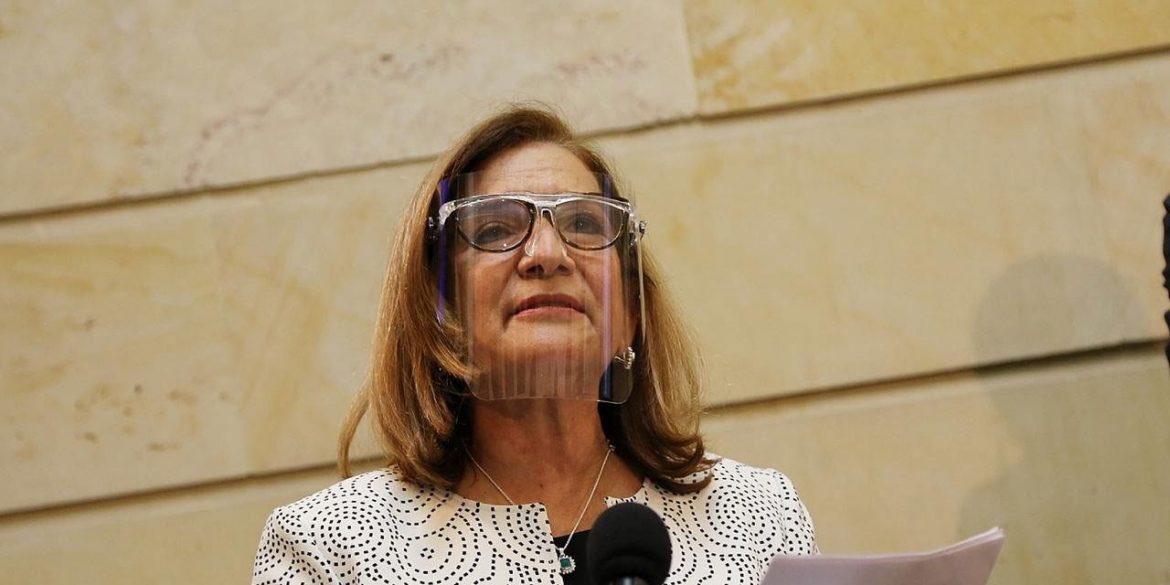 With the election of Colombia’s former justice minister as inspector general on Wednesday, all the country’s watchdogs have fallen under the control of President Ivan Duque’s allies.

The Senate elected former Justice Minister Margarita Cabello to lead the Inspector General’s Office, the last watchdog institution that was independent from the Duque administration.

No checks and balances?

While Colombia’s traditional parties and allies of the president were quick to congratulate the new inspector general, opposition senators expressed their concern that Cabello is now expected to scrutinize the government she was a member of until earlier this month.

The fact that in Colombia the main control body is run by a former minister of the current government is a clear demonstration of the absence of democracy and the lack of independent monitoring of the executive branch’s whims in fashion with totalitarian states.

Outgoing Inspector General Fernando Carrillo congratulated the former minister, stressing that “the continuity of the defense of the constitution and the rule of law are in your hands.”

Carrillo scolded Duque and his administration for abusing their power in defense of the president’s political patron and a long-time ally of Cabello, former President Alvaro Uribe.

The former president, who is currently under house arrest on fraud and bribery charges, put Cabello as candidate chief prosecutor on his presidential short list in 2009 that was ignored bu the Supreme Court that considered none of the candidate suitable.

Knowing that Carrillo would leave office and Cabello’s election was almost certain, Duque and his ministers continued ignoring the law to defend their political patron.

Interior Minister Alicia Arango on Wednesday endorsed a claim by the president that “all of us in Colombia are indebted” with their political patron, who is also under investigation by the Supreme Court for his alleged role in a plot to rig the 2018 election and multiple massacres in the 1990’s.

Barbosa, a personal friend of the president, has been fiercely criticized for trumping up charges against critics of Duque while bungling investigations against allies.