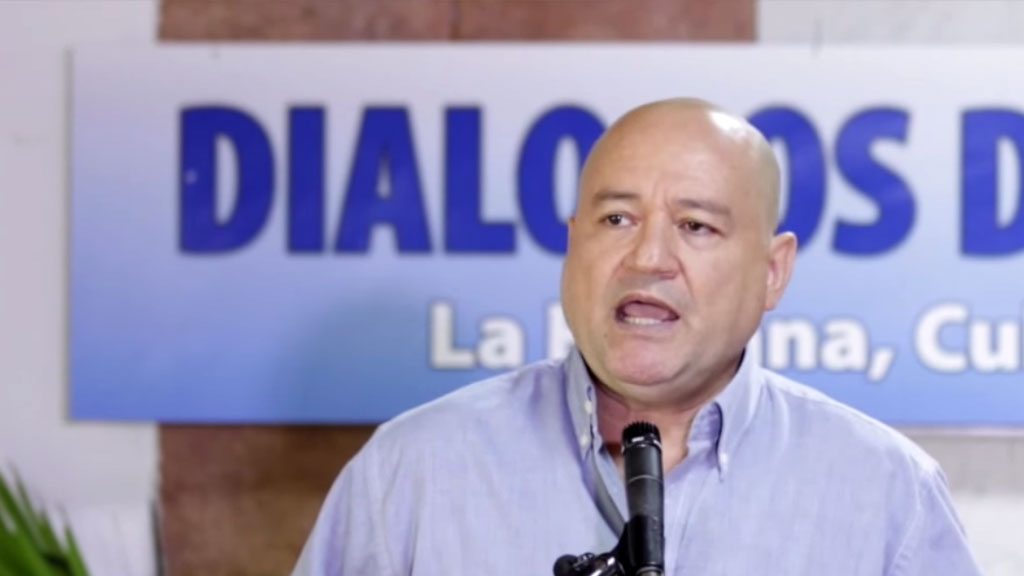 While Colombian rebel group FARC has vowed to no longer recruit child soldiers, the guerrillas will not surrender minors who currently are in their organization, rebel negotiators said.

In February, the country’s oldest and largest rebel group vowed to end the recruitment of fighters younger than 17.

However, until Saturday, the group failed to clarify what it would do with the thousands of minors that make up a significant portion of the illegal armed group’s fighting force.

Peace negotiator “Carlos Antonio Lozada” told press that the FARC had stopped recruiting members under 15 for non-combative duties, and under 17 for war, but that anyone recruited before February 12 would not be released from duty.

“In no case were there talks of having to release [minors] who had already joined” the guerrilla group, said Lozada.

Recruiting children under the age of 15 to “participate actively in hostile activities” is a war crime according to the Geneva convention, while the United Nations sets 18 as the minimum recruitment age for participation in an armed conflict.

According to a 2013 study by political scientist and conflict analyst Natalia Springer, 42% of the FARC’s combatants are minors.

This would mean that the FARC would nearly cut itself in half if all child soldiers are released from duty, a compromise the group is unwilling to make while in the middle of peace negotiations with the administration of President Juan Manuel Santos.

The group on Sunday entered the 36th round of talks that began formally in Havana, Cuba in November 2012.

After having found agreement on a rural reform, political participation of the FARC and other dissident groups, and the rebels’ abandoning of drug trafficking, government and rebel negotiators are currently negotiating victim reparation, transitional justice and the final demobilization of the group that was founded in 1964.

AMERICA/COLOMBIA – Talks resume for peace, despite the incidents and the distrust of the Colombians

The FARC said that “no case”, said they would withdraw from its lower ranks