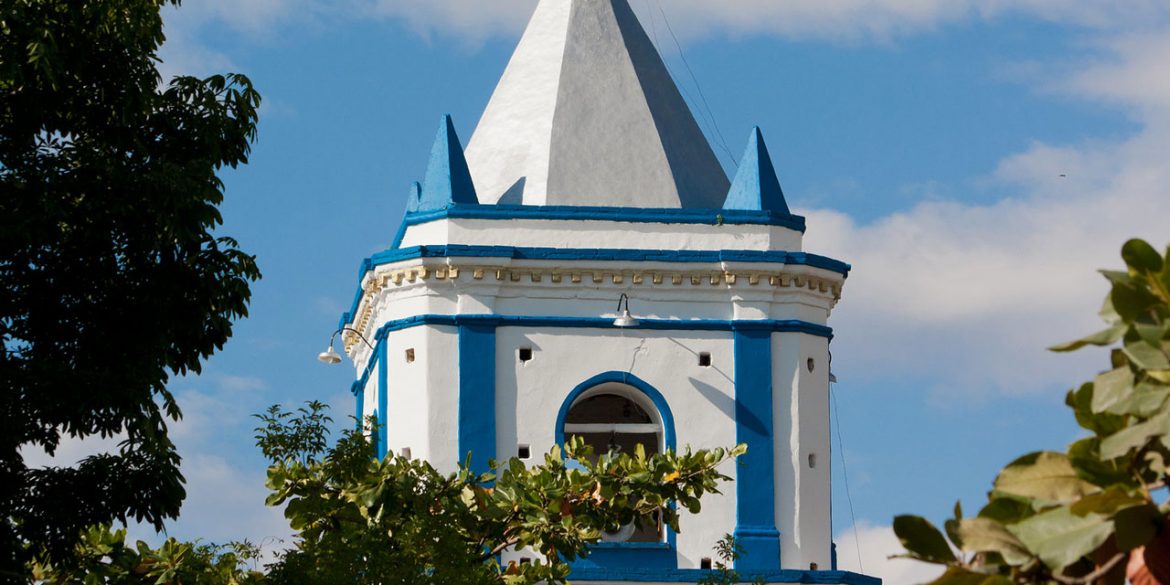 A million years is nothing in Colombia’s Villavieja

When gold-hungry Spaniards found the valley in which now lies the village of Villavieja, the harsh surroundings and unforgiving climate inspired them to name it the “Valley of Sadness.”

Some 450 later, sadness is the last thing on anyone’s mind while visiting the town that lies on the border of one of Colombia’s most fascinating tourist attractions, the surreal, undulating, and bone-dry Tatacoa desert.

Admittedly, the Tatacoa desert is virtually inhospitable, but Villavieja lies right next to the Magdalena River and is an explosion of color, teeming with brightly colored orchids and blossoming trees lining its streets and the surrounding area.

The dryness and remoteness of the surrounding desert contribute to its status as one of the most popular stargazing spots in Latin America, and guided tours of the night sky are conducted almost every night (from the ground, not a spaceship). 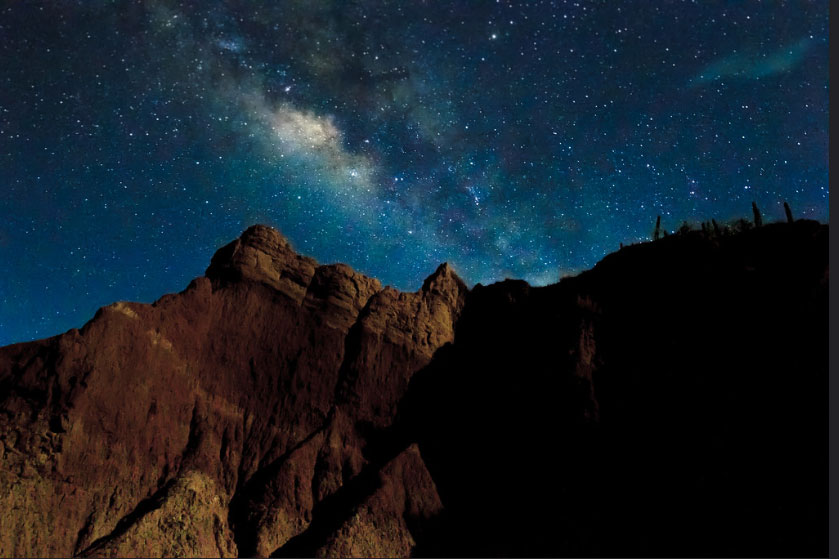 The first colonial settlement of the area occurred in 1550, when Spanish Captain Juan Alonso decided to base the capital of the Huila province on the site of what is now Villavieja.

However, this first incarnation of the settlement was laid to waste in 1569 by native Colombians who resisted colonization and successfully expelled the conquistadors.

The area was reconquered in 1612 and the settlement was rebuild by Diego de Ospina who gave the town its current name. 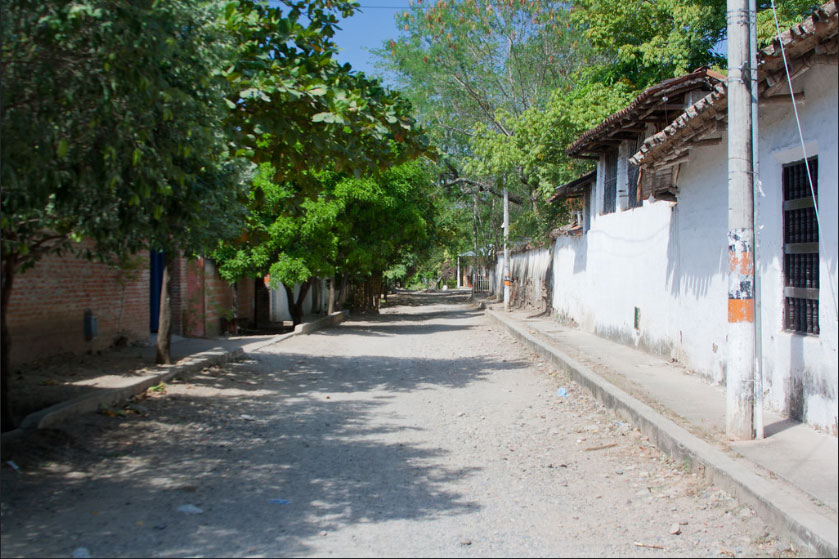 Having reestablished Spanish rule, the conquistadors brought in the Jesuit priests to convert the surviving locals to Catholicism.

In order to fulfill their religious duty, the priests built the Santa Barbara chapel, perhaps the most striking example of the colonial architecture that continues to dominate much of the town. 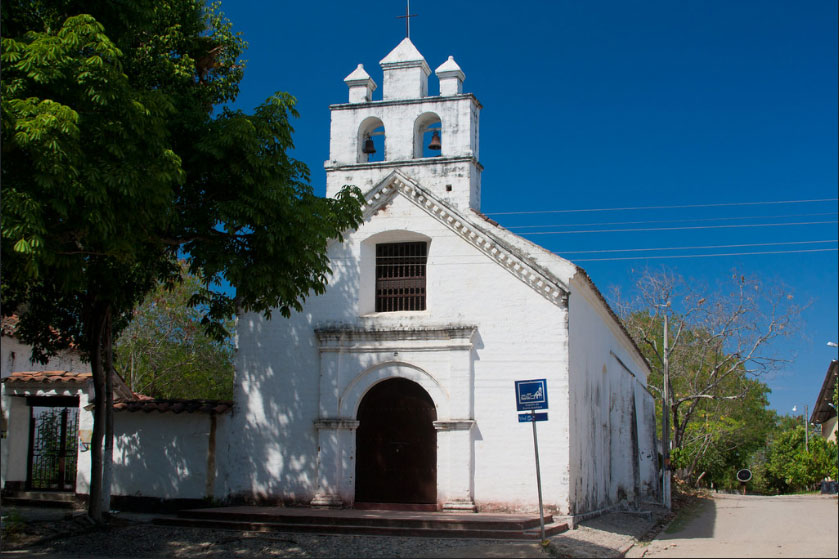 Over the past decades, explorers of the Tatacoa desert have found all kinds of ancient artifacts, including fossilized fragments of dinosaurs that roamed the area millions of years ago.

The city’s authorities have created a small paleontology museum where visitors can learn more about the history of Villavieja from well before the first human settlers entered the area. 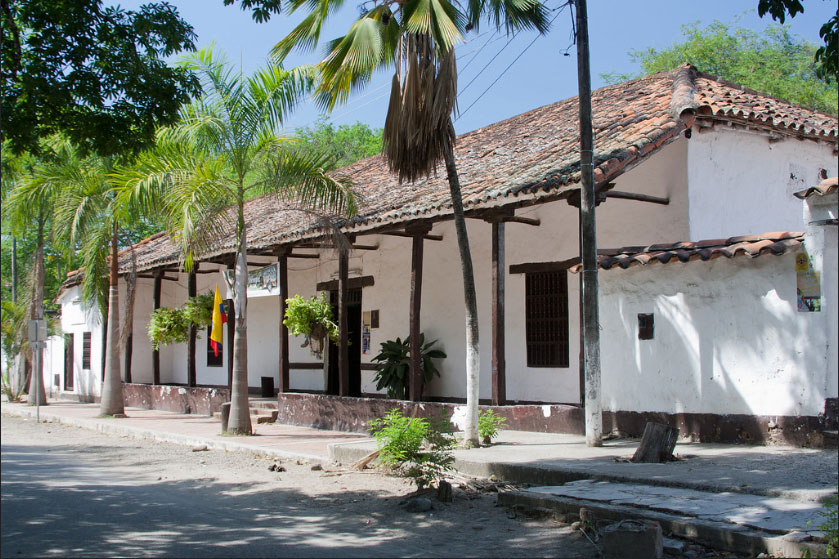