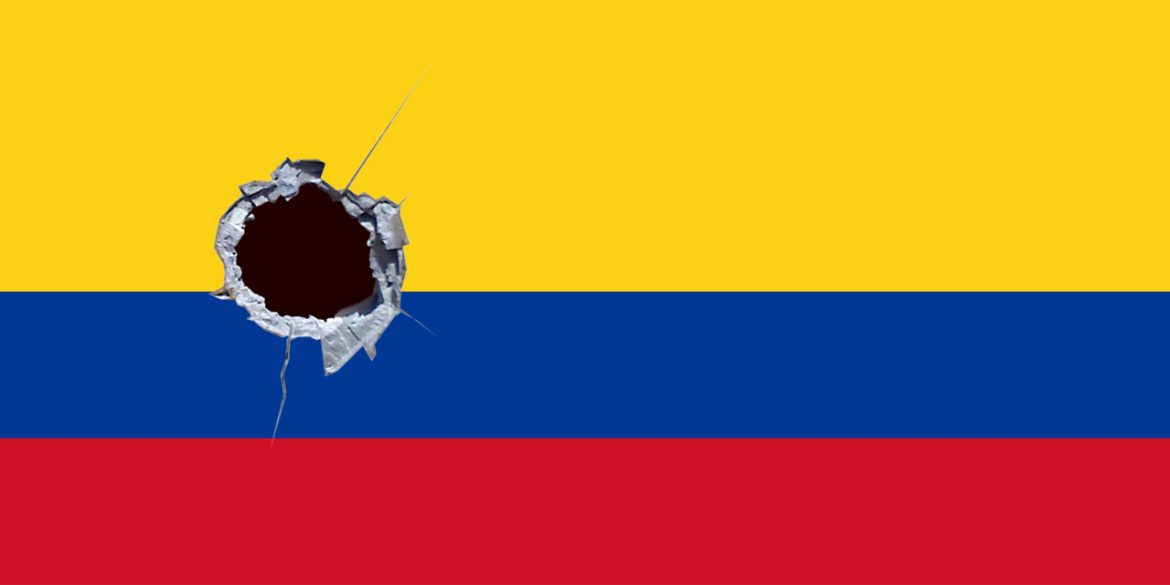 A peasant leader and a victims representative were assassinated on Thursday, while two minority leaders received death threats from a far-right group.

Peasant leader Manuel Gregorio Gonzalez was murdered in Cordoba, a province in the north of Colombia.

The victim a member of the Southern Cordoba Farmer’s Association and a promoter of a UN-supported program to substitute coca for legal crops. Gonzales was found shot dead on Thursday, a day after he had been reported missing.

His hands were tied behind his back and his body reportedly displayed signs of torture.

Victim representative Jose Arled Muñoz was assassinated by two men on a motorcycle in Tulua, a town in the western province of Valle del Cauca, where he led the municipal organization for victims of the armed conflict.

Giraldo had previously been displaced by violence from his native Risaralda province.

On the same day, two black minority leaders from the southwestern Cauca province were threatened with death in a pamphlet circulated by the Aguilas Negras.

The targets of the threat were Janeth Mosquera and Alfredo Riascos. Mosquera is a well-known social leader and has received recognition for her activism. Riascos is a representative of the San José de la Laguna Community Council in the village of El Arado, which represents 134 families.

The threat supposedly targeted them over their opposition to a proposal to build a dual carriageway between the cities of Popayan and Santander de Quilichao, even though they are on record saying they are not outright opposed to the project.

The far-right group accused the victims of halting the development of infrastructure in the area by invoking their right to previous consultation, a provision in Colombian law that obliges the national government to consult with local communities before embarking on large-scale development projects.

You preach against us continuing with the dual carriageway project, and we have already shown what we will do… as we told you in our last warning, don’t be stubborn, in this territory we are in charge, with or without you

The group’s announcement of “social cleansing in the north of Cauca” is littered with threatening and racist language.

They Aguilas Negras warned of how “that old son-of-a-bitch Alfredo’s days are numbered” and went on to say that “Yanet Mosquera and Alfredo Riascos and every one of their black fucking collaborators are now marked as military targets.”

Alva Nelly Alzate, General Secretary of Popayan’s local government, has assured the press that a system is in place aiming to protect the lives of those under threat.

Ombudsman Carlos Negret reported that 982 community leaders and human rights defenders have been threatened between over the past 12 months.

According to the Ombudsman’s Office, 479 community leaders and human rights defenders were assassinated between 2016, the year in which a peace process began in Colombia, and the end of April this year.