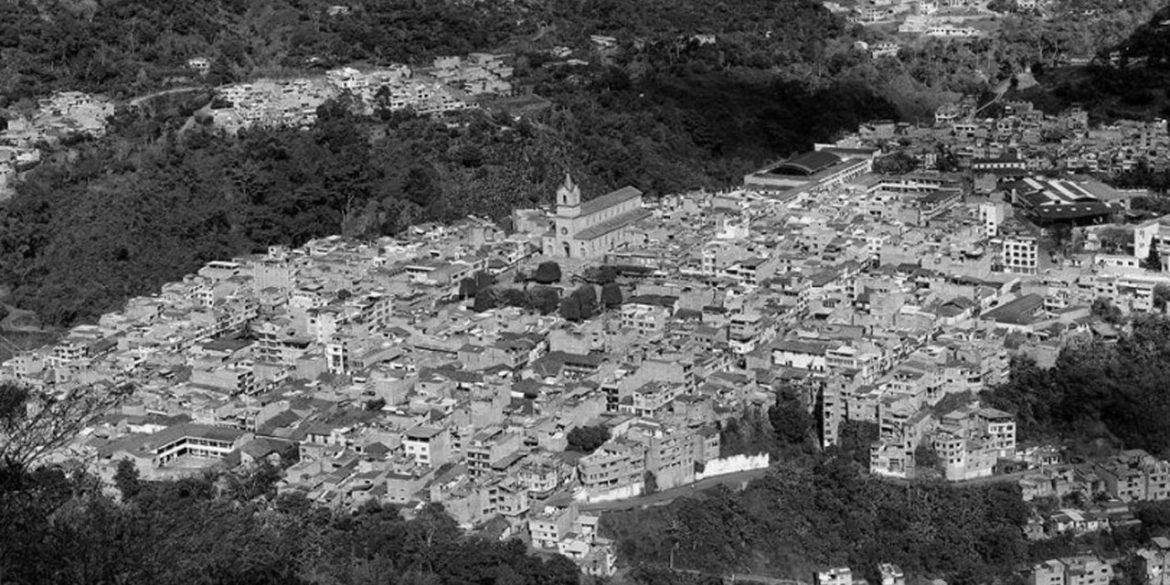 Eight people, including one minor, were killed in a massacre in Colombia’s most southwestern province on Saturday, the governor said.

In a tweet, Nariño governor Jhon Rojas said that an “incursion of armed men left eight people killed and others injured” in Samaniego, a village where the local radio host was assassinated last year.

The governor called on President Ivan Duque and other national authorities to “return tranquility to the region,” which has seen persistent violence despite a peace process with demobilized FARC guerrillas that began in late 2016.

Contrary to the president, who has opposed the peace process, Rojas urged the national government to implement peace policies as agreed.

We are convinced that only with investment, opportunities and compliance with the provisions of the Peace Accords, with the substitution of illicit crops and with social investment, will we succeed in consolidating peace.

According to the governor, the Saturday evening massacre was followed up by the homicide of a minor early Sunday morning.

Rojas said that the municipality of less than 50,000 inhabitants has suffered more than 20 homicides in the past two months.

The governor did not say who he believed to be responsible of the bloodbath; since the disarmament of the FARC and the state’s failure to assume control, multiple FARC dissident groups, the ELN guerrilla group and AGC paramilitaries have been vying for control over the area.

“We will get to the bottom of this and find those who committed this crime,” said the president.

Duque has come under increasing pressure to implement the peace process as agreed with the FARC, but would find himself opposed by his far-right Democratic Center party, which opposed peace even before talks began.