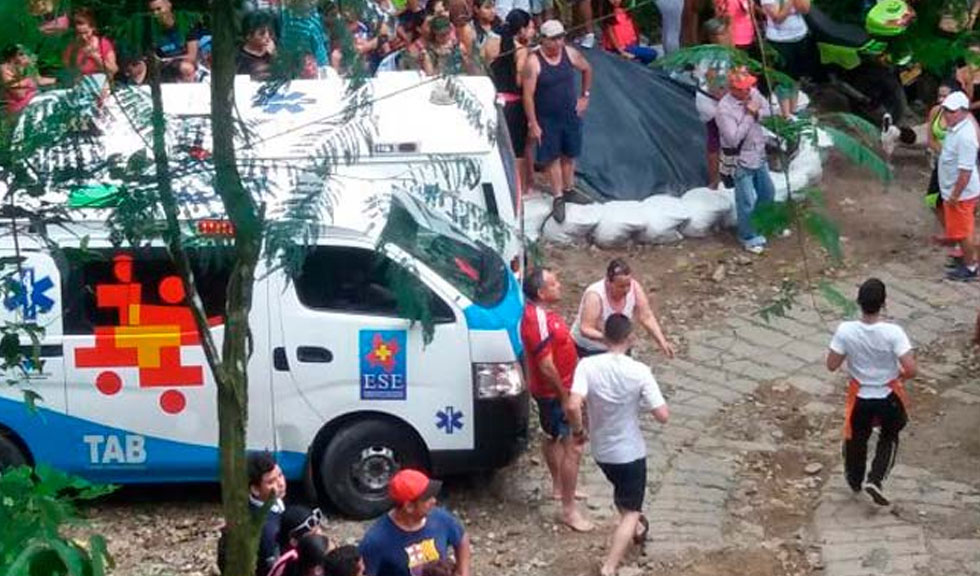 At least 8 killed as bridge collapses in central Colombia

At least eight people were killed and several more injured when a suspension bridge at a popular tourist area in central Colombia collapsed on Monday morning.

The incident took place in the city of Villavicencio, southeast of the capital Bogota after the structure made of boards and rope gave way causing the tourists to plunge to their deaths in the ravine below.

The tragic incident occurred due to “excess weight” on the bridge, according to Hilton Gutierrez of the mayor’s office in the city.

Hundreds of tourists had gathered in the El Carmen forest reserve due to Monday’s public holiday with Colombia’s National Disaster Risk Management Unit (UNGRD) confirming that there were approximately 30 people on the bridge when it collapsed.

Many managed to hold onto the structure that was up to 50 feet high but eight victims including three minors of ages 2, 4 and 12 were not so fortunate.

Eyewitness accounts reported by El Espectador newspaper claimed that there were no controls on the number of people allowed access to cross the bridge, merely two high-ranking police officers and someone who was charging $3,000 pesos (USD$1) for passage across.

One woman told local media that “it was an accident waiting to happen.”

The Prosecutor General’s Office are in the process of collecting evidence and it is expected that an official report will soon follow indicating the cause and the culpability for the disaster.