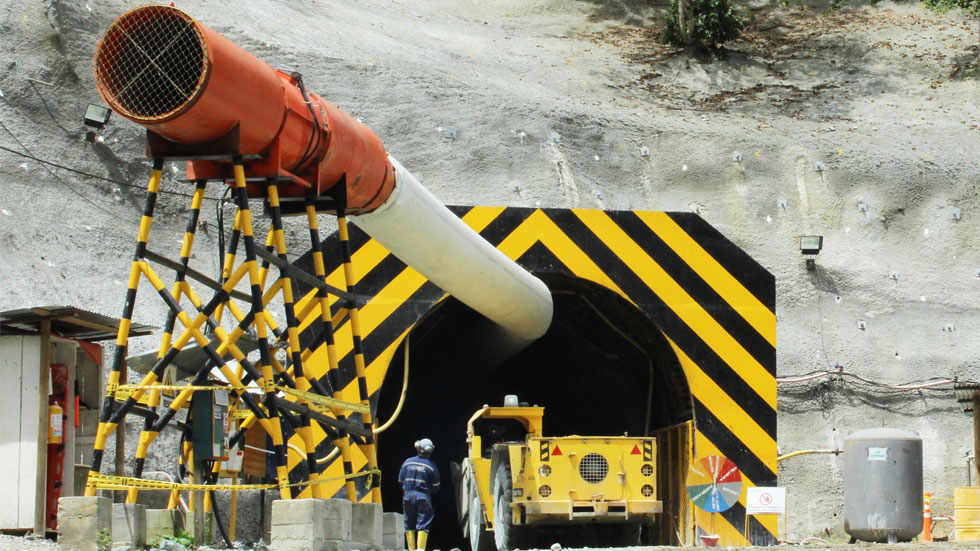 8 Colombia towns banned mining in the past 6 months, more than 90 did not

Following a landslide rejection of what would be the world’s largest gold mine in a town in central Colombia, seven more towns have voted to ban all mining territory.

In all eight municipalities, locals had called a referendum in which a vast majority rejected mining in their resource-rich territories.

The initial vote in Cajamarca had spurred fears about a possible snowball effect that could further detain mining, the industry long deemed “the motor of the economy” by President Juan Manuel Santos.

The snowball effect might have been prevented. According to economic daily Portafolio, 91 municipalities had voted in favor of mining since March.

Approximately 50 more municipalities are expected to vote on mining in the coming months.