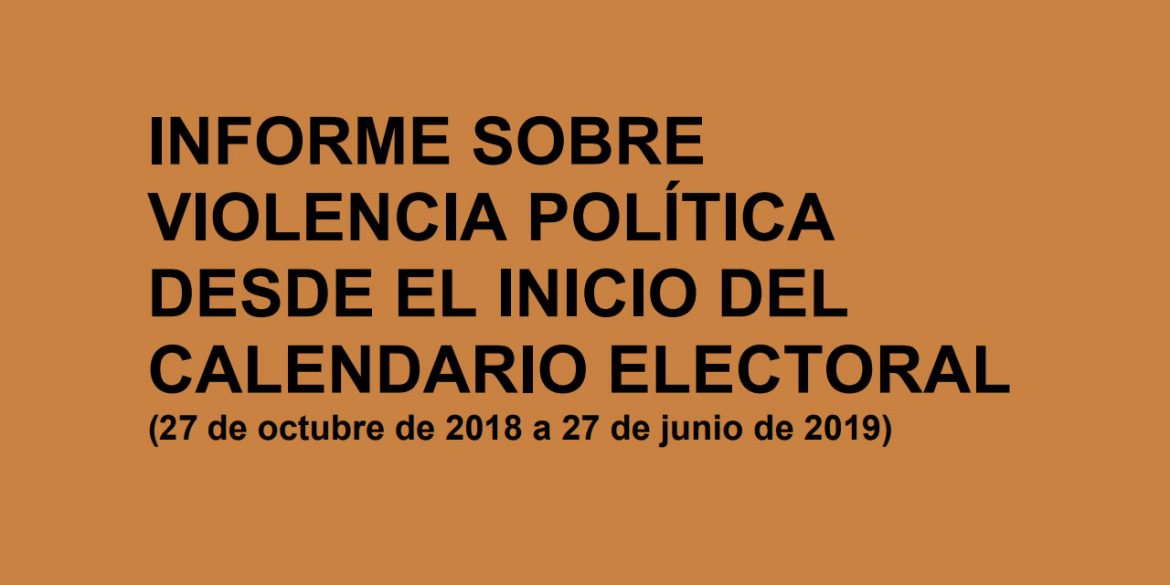 The most violent month so far was May, which was the month that political parties had to formally decide on their candidates, indicating that some of the violence could take place between rivals of the same political party.

Where the aggression is taking place

The MOE said that aggression was registered in almost 10% of Colombia’s 1,100 municipalities.

Forty percent of the victims of the political violence were active in one of the priority areas that is part of an ongoing peace process with the FARC, the former guerrilla group that demobilized in 2017.

In total, 150 death threats were sent to political, social and community leaders.

Victims of all political colors

The aggression targeted political actors from virtually all political parties.

The party of President Ivan Duque, the far-right Democratic Center, registered most victims. Four of its members survived assassination attempts and 13 were threatened.

The MOE particularly warned about an increase in death threats from the Aguilas Negras, a group whose existence is officially denied by the government, “but obviously is a tool for political intimidation” of government critics.

The electoral observers urged authorities to prepare for expected peaks of violence in July and October, respectively the months in which political campaigning formally kicks off and the month of the elections.

The MOE admitted that state agencies in charge of protecting citizens, like the National Protection Unit, could impossibly provide protection to the more than 130,000 politicians taking  part in the elections.