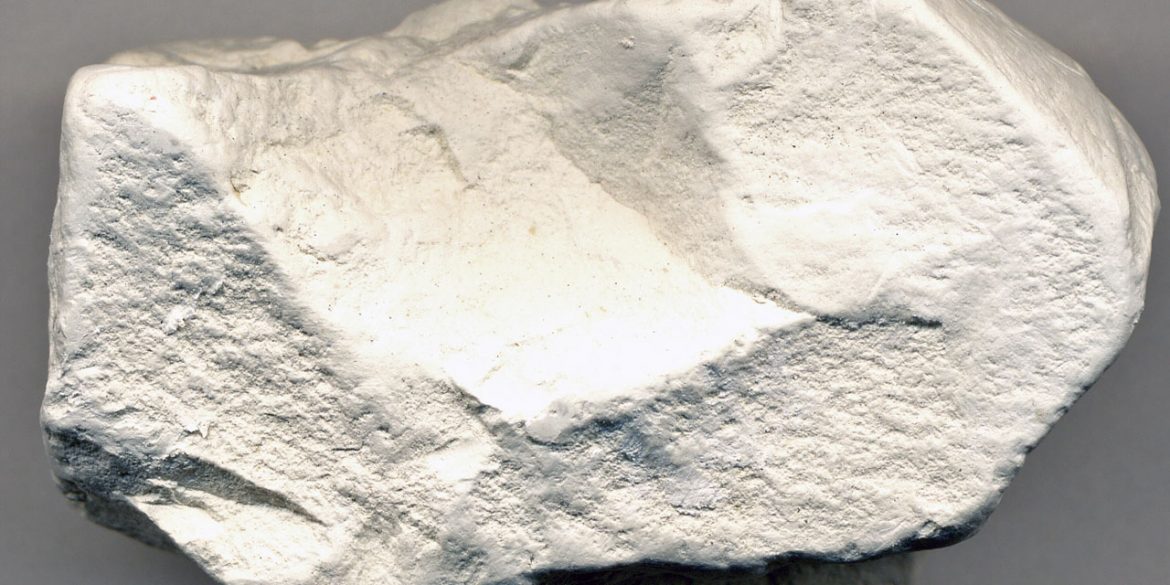 According to Defense Minister Carlos Holmes Trujillo, the cocaine belonged to the AGC, Colombia’s largest paramilitary group that depends largely on drug trafficking for funding and “has contacts with transnational criminal organizations in Central America and Europe, which are responsible for receiving the drugs for distribution on international markets.”

The defense ministry estimated that the drugs have a street value of $286 million.

The cocaine was mixed with kaolinite, a white clay, to avoid detection.

The use of technical equipment for molecular detection was necessary to detect this substance. Based on the above, authorities in charge of the operation proceeded to take samples, which were sent to the laboratory where the existence and weight of the illegal substance was determined.

This form of concealing the illicit substance is new and indicates how drug traffickers are becoming increasingly sophisticated in their ability to mix cocaine with other substances and later extract the illicit drugs from the so-called host substance.

The seizure is among one of the largest reported by Colombian authorities in recent years.

According to the defense ministry, the police and the military last year were able to seize 433 metric tons of cocaine of the 1,137 metric tons that the United Nations Office on Drugs and Crime estimated to be produced.