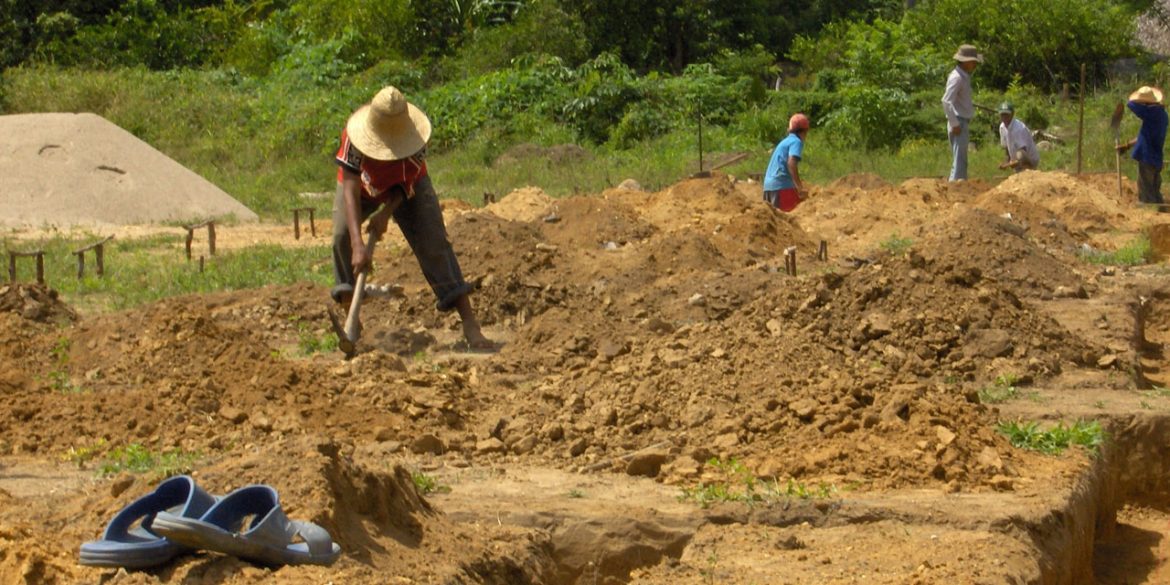 60% of Colombia’s farmers do not formally own their land

Six out of 10 peasant families in Colombia do not formally own their land, according to director of the National Land Agency, Miguel Samper.

It is estimated that between 30 to 50 million hectares of rural land don’t have a formal land owner, but have been colonized over centuries of informality.

Samper, the son of former president Ernesto Samper, said land transaction is typically done in an informal way, it what is known as a ‘letter-sale,” without registering the property with the state.

“For the farmer, it was never necessary to go to an institution and formalize the property,” says Samper.

Despite economic perks on offer, such as access to bank loans, 49 million of the 100 million hectares of land in the rural sector is owned informally.

One of the biggest challenges for the government are the high number of hectares used for the cultivation of coca, the base ingredient for the illicit drug cocaine.

Around 90% of coca-cultivated land isn’t registered formally, but are effectively informally occupied plots in areas long abandoned by the state.

The government has introduced a “legalize to substitute” program, aimed at getting farmers to register their land, and at the same time offering a new crop as a substitute for coca.

The initiative has bowed well with coca cultivators, with 95% of farmers already requesting to join the campaign.

“The restitution judges have already exchanged 300,000 hectares of land… There is another 800,000 claims that judges have in their offices,” Urrego said.

Peasant and ranchers have informally colonized Colombia’s national territory since before the Spanish conquest.

Much land property was never formalized in the South American country. This has spurred land theft, forced displacement and extreme inequality.