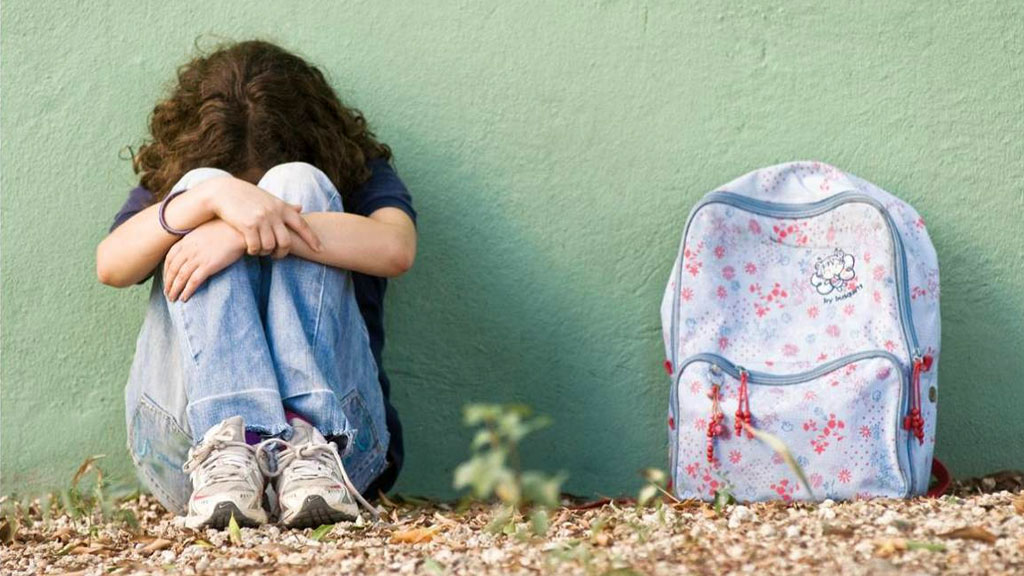 Almost 5,300 Colombian girls under the age of 14 were pregnant in the first 10 months of 2014. The vast majority of these girls were the victim of sexual abuse, according to government statistics.

This number has been consistently high since state calculations began in 2009, with as many as 6,412 cases of youth pregnancy listed in 2013.

A 2010 National Survey of Demographic and Health (ENDS) revealed that only 0.08% of the fathers to get a girl under 14 pregnant were of the same age group as the mother. In 85% of the cases the father was over the age of 20 years old, which legally constitutes sexual abuse.

The high number of pregnancies among extremely young girls is not just a socio-economic issue as most teenagers lack the financial means to raise a child, it is also a major health risk.

For example, the risk of a mother’s labor-induced death is five times higher for a 15 year old than for a 20 year old, according to American Institute Guttmacher.

Further to this, only 50% of sexually active Colombians aged 10-19 said that they use condoms, increasing the chances of children obtaining sexually transmitted diseases.

Since 2012, Colombian authorities have been working together with UNICEF to educate Colombian children about “sexual and reproductive rights.”

The program, named “Conpes 147” aims to inform about abortion rights, the prevention of sexual violence against women and contraception, for a more enlightened generation of Colombians.

The “friendly” interactive workshops are ongoing in schools and health centers in 192 of Colombia’s more than 1,000 municipalities.

However, there are certain problematic issues with the scheme. Firstly, anybody can train to be an educator at the workshops – teachers, students parents, community figures – which results in an inconsistent program across the country, according to Liliana Paola Osorio, leader of the teen pregnancy prevention program.

Osorio told Colombia Reports that contrasting information is being supplied in different areas of Colombia.

“Although it’s part of the program, we know very few educators encourage the right to abortion,” Osorio said.

Another issue is the fact that the scheme is not obligatory. Osorio noted that “most private Catholic schools do not implement it.” This is a huge barrier in creating a universal change in sexual attitudes.

95% of Colombian people are Catholic, with churches and Catholic associations enjoying a great audience in the country. This grants the community a huge amount of influence through their teachings.

“We teach them the ‘billing method’, which is a natural contraception, because we are against all kind of modern chemical contraception. We think it’s against life to use it,” a representative from the House of Support for Women (CAM) told Colombia Reports. CAM is a Catholic association who work throughout Latin America to fight against abortion.

The “billing method” involves estimating fertility levels through a calculation of the menstrual cycle; a technique that has not famously received effective results.

However, the method has proven much less effective than for example the use of condoms. According to contraception exports, its effectiveness is elusive and, depending on the strictness of the woman, results in three to 22 pregnancies per 100 women while offering no protection against diseases.

The tendency of the Colombian population to become sexually active at a young age is a further cultural obstacle to the prevention of teen pregnancy. Colombia’s national average is 15 years old, compared with a global figure of 17.3 years, according to a 2013 study by Durex.

A further attitude is that pregnancy is the sole responsibility of women. A UNIFEM study of 2010 showed 23% of Colombian people thought the girl is the one responsible for contraception.

Additionally, upon falling pregnant, 22% of girls look for information of their options, while only 4% of their male partners take responsibility and do the same.