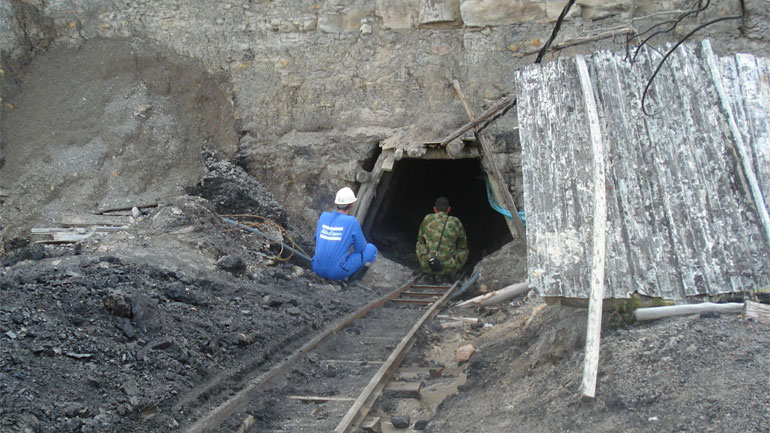 According to the reports, the explosion took place late Wednesday evening in a mine in Samaca, Boyaca, a municipality some 60 miles northwest of the capital Bogota.

The deadly blast seemed the result of accumulated gases that ignited in the mine reportedly owned by Carbones Andinos.

Rescue workers were send to the Laureles mine just outside the village of Chorrera to search for the bodies and see if maybe more people than officially registered were inside the mine.

According to radio station Blu, the mine was legal and complied with all security protocols.

Mining accidents kill dozens of Colombians each year. The majority of these accidents take place in illegal mines with little to no security measures.

Carbones Andinos, the owner of the mine, is a Colombian mining company that has been mining coal since the 1960s and produces some 165,000 ton of coal per year, according to the mining enterprise.