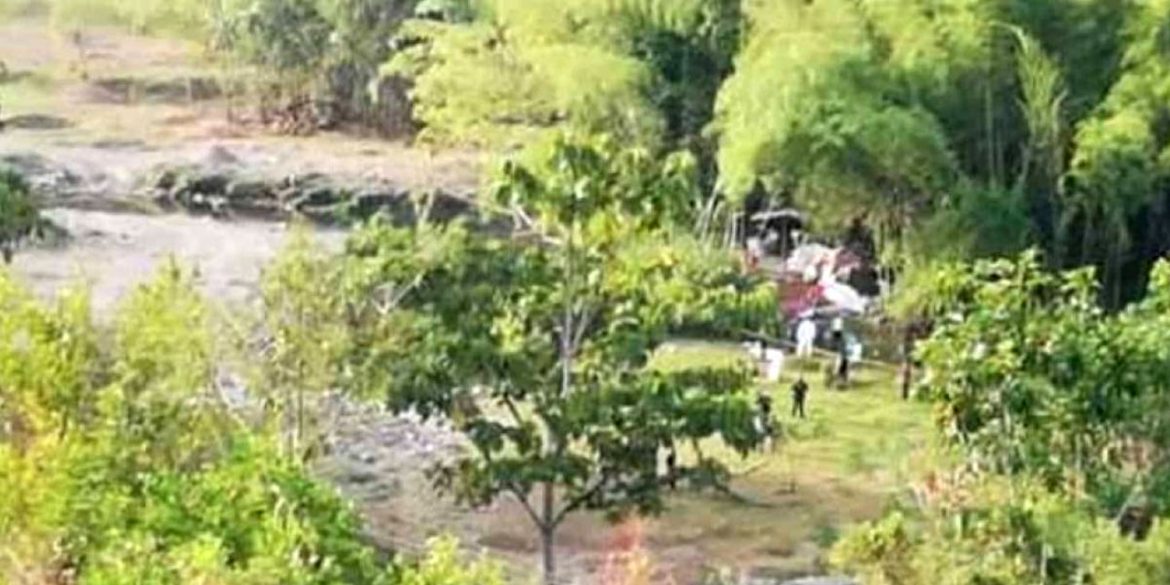 At least five people were murdered and three injured in a massacre outside of the city of Manizales in central Colombia, local authorities said Wednesday.

The massacre of the group of people who were allegedly camping took place in a rural part of the capital of the Caldas province in the coffee region.

According to public television network Canal 1, authorities believe the massacre is due to a conflict in the city’s underworld.

Among the fatal victims are allegedly the owner of a strip club, two other men and two women.

Two men on a motorcycle arrived at the place where the group was camping and opened fire.

The Manizales Police Department convened a a meeting of the local security council to decide if extraordinary security measures are necessary in the generally tranquil city while police investigate the case.

According to Canal 1, police offered a $14.6 thousand (COP50 million) reward for information that would lead to the perpetrators of the massacre.