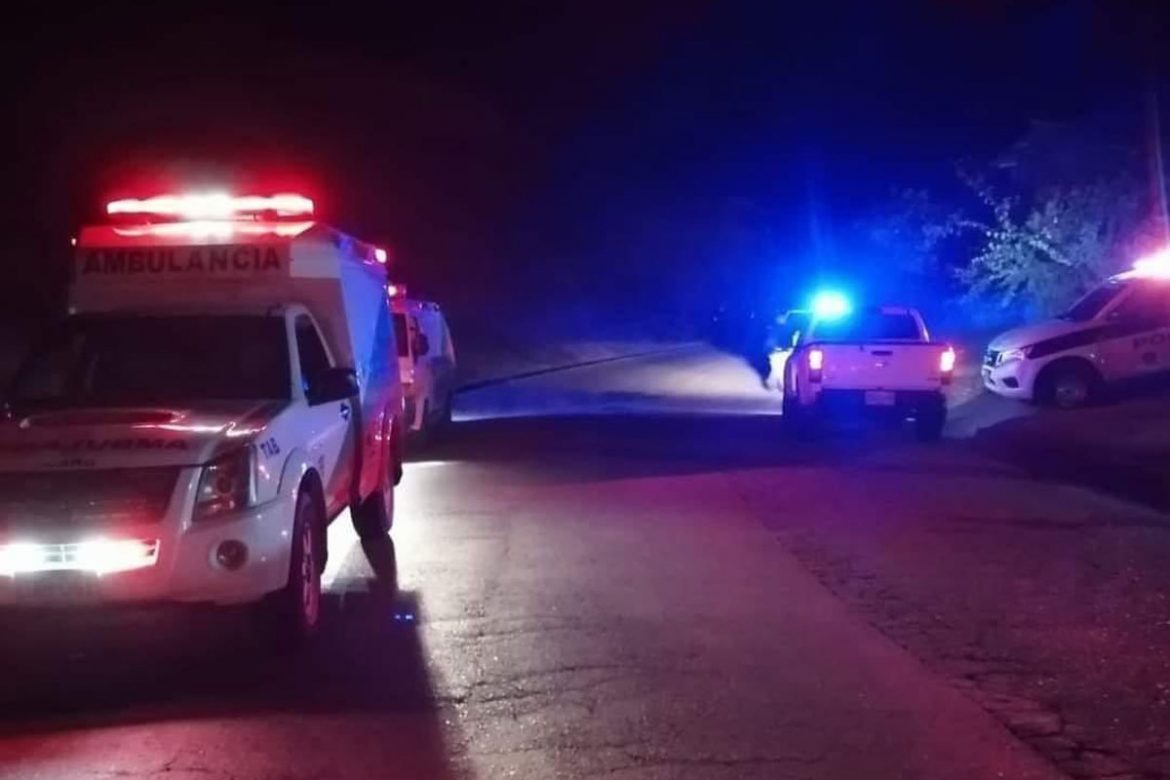 Five people were killed and another six injured in a massacre in northwest Colombia where a group of armed men indiscriminately opened fire on visitors of a pool hall, authorities said Sunday.

The massacre took place on Saturday in Abrego, a rural municipality in the troubled Norte de Santander province where multiple illegal armed groups have been vying for control for years.

Colombia’s Defense Minister Diego Molano traveled to the Catatumbo region on Sunday, offered a $13.7 thousand (COP50 million) reward information on the perpetrators and promised the arrival of 600 soldiers to combat drug trafficking.

Human rights organizations decried the government’s response that came more than a year and a half after the Ombudsman warned over a threat posed to locals by a turf war between ELN guerrillas and drug traffickers of the EPL.

The security situation is further complicated by the presence of drug trafficking organization “Los Rastrojos,” paramilitary group AGC and rearmed guerrillas of the 33rd Front of demobilized guerrilla group FARC.

Catatumbo became one of Colombia’s most prominent coca-growing region after decades of state neglect that left many farmers with no option but to grow coca, the base ingredient for cocaine.

Lawlessness along the border with Venezuela has made the the region of major importance for drug trafficking and other forms of transnational crime.

This has been aggravated by the humanitarian crisis in Venezuela, which has spurred a mass migration to Catatumbo and the Cucuta, the provincial capital that lies south of the war-torn region.

The massacre in Abrego is the 16th so far this year in Colombia, which saw an alarming surge in mass killings last year.

The majority of these mass killings remained unsolved as prosecutors have difficulty entering remote rural regions that have fallen are effectively controlled by illegal armed groups, according to the United Nations.