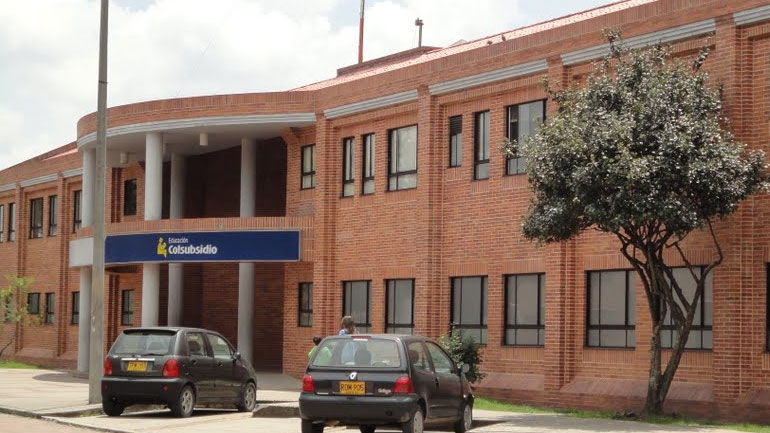 Some 400 Bogota public school children suffered food poisoning on Thursday after eating pizzas that had been distributed for lunch, local media reported.

Dozens of ambulances transported children from the schools of Ciudadela Colsubsidio, Cedritos and Ciudad Roma to nearby emergency medical centers after they presented symptoms of food poisoning including vomiting, headaches and fainting.

The Ministry of Health confirmed the children who are between the ages of 1 and 14, presented signs of levels 1 and 2 intoxication after consuming chicken pizza provided by Colsubsidio, also the owner of the schools.

The entity that operates the three schools said that “it is an isolated event, which we will investigate thoroughly and on which we will take strict measures to prevent a recurrence and to establish the specific causes of it.”

Media reported that further clarity on the health of the remaining 49 still hospitalized should be released after an additional three days.

Next week, August 4, Congress will meet to debate the government plans for the Program of School Feeding (PAE). This initiative aims to improve school retention rates and performance through the provision of good food at schools.

Colombia’s Ministry of Education and UN authorities from the World Food Programme will collaborate to analyze information and define the differing regional requirements for schools.

The project will run for the next three years , not only benefiting vulnerable households but additionally aiming to work with local producers, as a result also stimulating these markets.