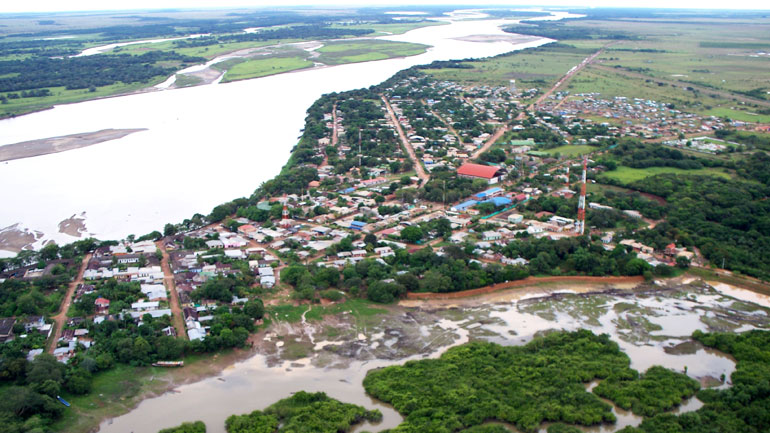 Four family members, including an 8-year-old girl and a 15-year-old boy, were killed in a massacre in eastern Colombia, police said Monday.

According to the police, the massacre took place in the municipality of Orocue, Casanare. The circumstances and perpetrators of the murders are as yet unknown.

The murdered family were found on the San Martin farm, three hours from the town center of Orocue.

The bodies were discovered by neighbors who noticed the presence of vultures on the property and then found the already decomposing bodies of the four people.

Information compiled by the regional Ombudsman indicates that the massacre occurred on Thursday.

The bodies of the victims were found in different locations on the property, the two minors of 8 and 15 years old were found outside, one on the patio of the house and one several meters away. The adults were found inside the house. Elba Camejo, 46, manager of the farm, was found dead in the kitchen and a woman of 25 was found in the hallway.

According to a statement made by Colombia’s Ombudsman on Tuesday, a 5 year old girl — also a member of the family — was found alive in the vicinity of the dead bodies. The girl was immediately removed to a care facility in Orocue and is under the protection of the Colombian Institute of Family Welfare.

A commission of prosecution investigators and the Casanare police department have begun the investigation into who committed the murders, their motives and their whereabouts.