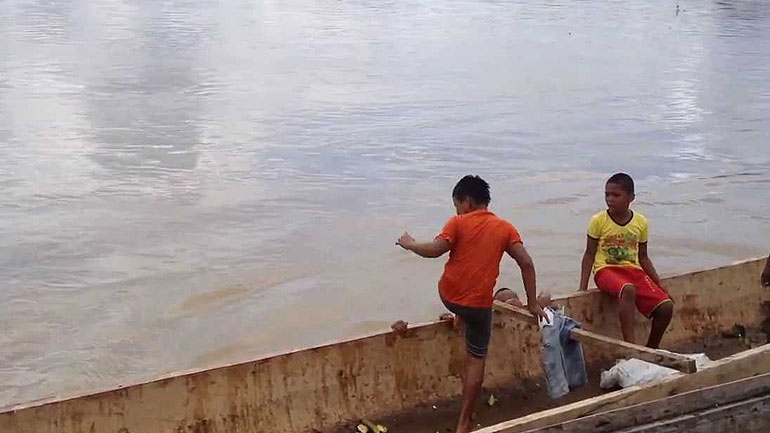 Indigenous and black communities in the west of Colombia filed a lawsuit, claiming 37 of their children had died after drinking water contaminated with mercury by nearby mining operations.

The lawsuit was filed before Colombia’s Constitutional Court, which has ordered a thorough check of the water quality of rivers and creeks in the Pacific Choco province, newspaper El Tiempo reported on Wednesday.

According to locals who leave near the Riosucio and Andagueda river asked the court for protection, claiming that the drinking of contaminated water killed 37 children in 2013 and 2014.

Mining activity in the region, one of Colombia’s richest in gold deposits, has severely affected the waters “that are used for direct consumption. It’s the primary source for fishing and for the communities’ agricultural activities,” according to the plaintiffs.

According to the locals, mining operations in the region have caused an “environmental crisis, which has had a devastating effect and cost the lives of the indigenous and afro-descendant children.”

The Constitutional Court asked universities and environmental institutions to immediately carry out a water quality test in the different rivers and creeks in the region, and deliver results of these tests within three weeks.

Additionally, the court asked the University of Cartagena to prepare a report on the general effects of mercury and cyanide on human health.