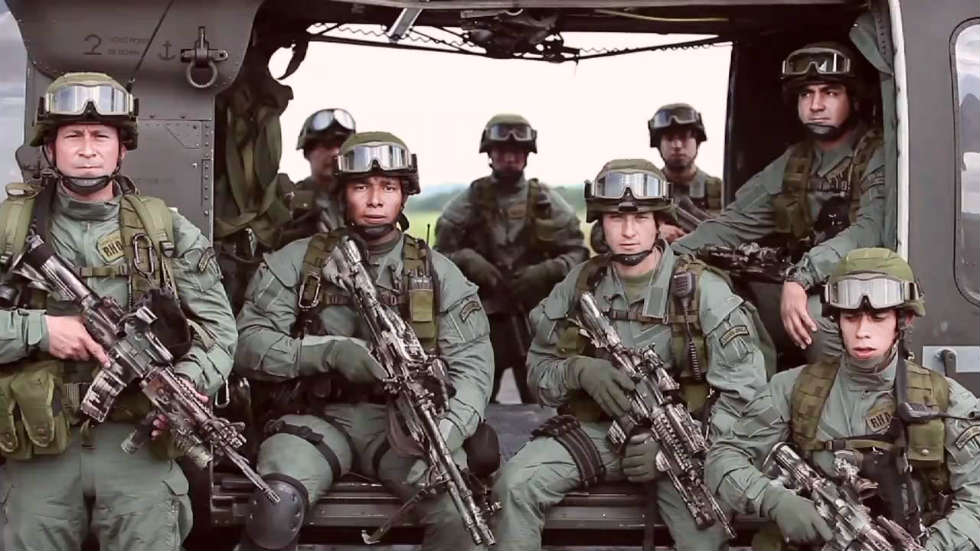 Colombia’s Office of the Inspector General announced it would investigate 36 policemen and 14 soldiers for their involvement in a massacre in which east least seven farmers were killed earlier this month.

The October 5 massacre in the municipality of Tumaco is also being investigated by the Prosecutor General’s Office and the Office of the Ombudsman.

The authorities are under major scrutiny as the massacre took place during a peace process observed by the United Nations and the Organization of American States.

International NGOs have called on the European Union and its member countries to also get involved.

The Inspector General’s Office said that its investigation would also cover an attack on international observers and journalists by police units that took place near the location of the massacre.

Related to this attack, the Inspector General ordered the immediate suspension of the commanders of the CASEG-6 counter-narcotics unit and a present ESMAD anti-riot unit.

The massacre took place in one of Colombia’s main coca cultivation regions that used to be controlled by the FARC, the guerrilla group that has disarmed after a peace deal in November last year.

The security forces are under international pressure to forcibly eradicate coca, also in areas where civilian authorities had agreed to a crop substitution program.

This has caused violent confrontations with coca farmers, who are caught between drug-fueled illegal armed groups and the authorities.

The crop substitution program is part of the peace process that began on December 1 last year.

It has, however, been a slow process because of resistance from drug trafficking groups that threaten small communities and corrupt local authorities.

Coca cultivation and drug trafficking have long been the primary fuels of armed conflict in the country.

The demobilization of the FARC and their previous enemies, the paramilitary AUC, have reduced levels of violence and allowed normalization in parts of the country.

However, in some rural regions that have traditionally been neglected by the State new conflicts have erupted over land, illegal mining and drug trafficking.