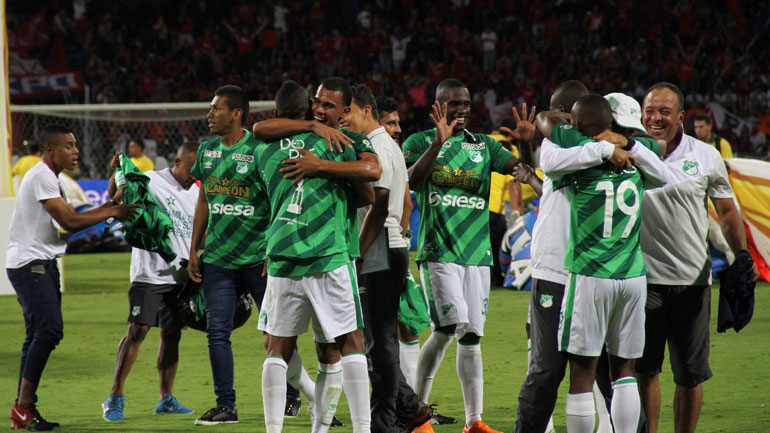 Three people were killed and more than 70 were injured during celebrations of Deportivo Cali’s victory in Colombia’s soccer league final. In Medellin, 65 were injured in riots.

According to newspaper El Tiempo, dozens of injured began arriving at hospitals after 8PM when one the two local clubs defeated Independiente Medellin, delivering a league victory to Colombia’s third largest city for the first time in ten years.

At the Valle University hospital, one unidentified person arrived dead and another two died of their injuries while in the hospital, director Jaime Rubiano told the newspaper.

The majority of injured arriving at hospitals had been stabbed or were injured in brawls.

To avoid further unrest, Deportivo Cali announced to be celebrating their victory privately and refrain from parading through the city to show the newly won cup.

Also in Medellin, where the match was held, violence broke out after Medellin fans clashed with police. In that city, some 65 people were injured, reported local newspaper El Colombiano.