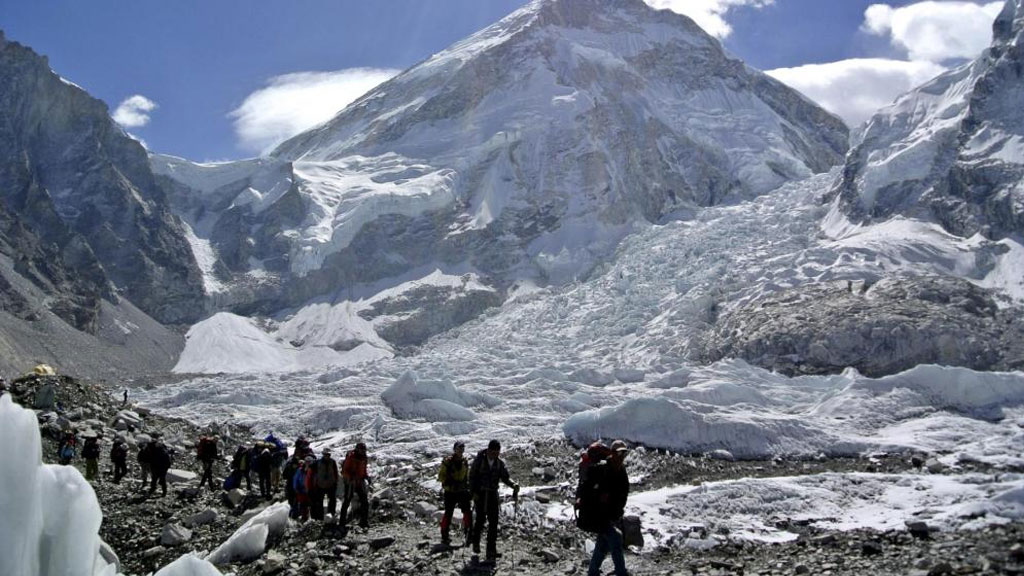 3 Colombians still trapped in Nepal after quake, others helping with rescue efforts

Three Colombians remain isolated in the mountains of Nepal after a 7.8M earthquake left thousands dead.

Authorities have indicated that the only way of reaching the Colombian hikers would be by helicopter, leaving the honorary consul in Nepal scrambling to muster the resources necessary to evacuate the climbers.

One Colombian is still missing, but the remaining 34 have been located.

Colombian Foreign Minister Maria Angela Holguin stressed that one of the trapped Colombians, Miguel Angel Camelo, traveled to Nepal to assist the NGO “Engineers Without Borders”, and has been able to contact his family and assure them of his well-being.

Continuing in the spirit of altruism, 10 other Colombians who were also in Nepal at the time of the earthquake have decided to stay in the country and help with rescue efforts.

The country could not be in more need of such disaster assistance as the death toll has now topped 5,000 people with thousands more displaced from their homes.

While the capital was largely spared of physical destruction, the hamlets that dot the mountains surrounding Kathmandu were ravaged, with shortages of basic necessities mounting.

Of these necessities, shelter appears to be the primary concern, with many in remote villages exposed to the unpredictable Nepalese weather that could include torrential downpours.

Airlines that carry many of the essential supplies such as plastic tarps for shelters have suspended flights to Nepal, compounding the frustration of aid workers already in the country attempting to ameliorate the situation.

While these immediate necessities are hugely important, the larger concern of aid organizations working to reduce the devastation are the ensuing crises of sanitation, disease, and security that are sure to hit the region once the aftershocks have subsided.

According tot he UN, the disaster has affected more an 8 million Nepalese, with 1.4 million in need of direct food assistance, staggering figures that encompass almost a third of the Nepalese population.

At this rate, experts are expecting the aid effort to continue for the next several months.