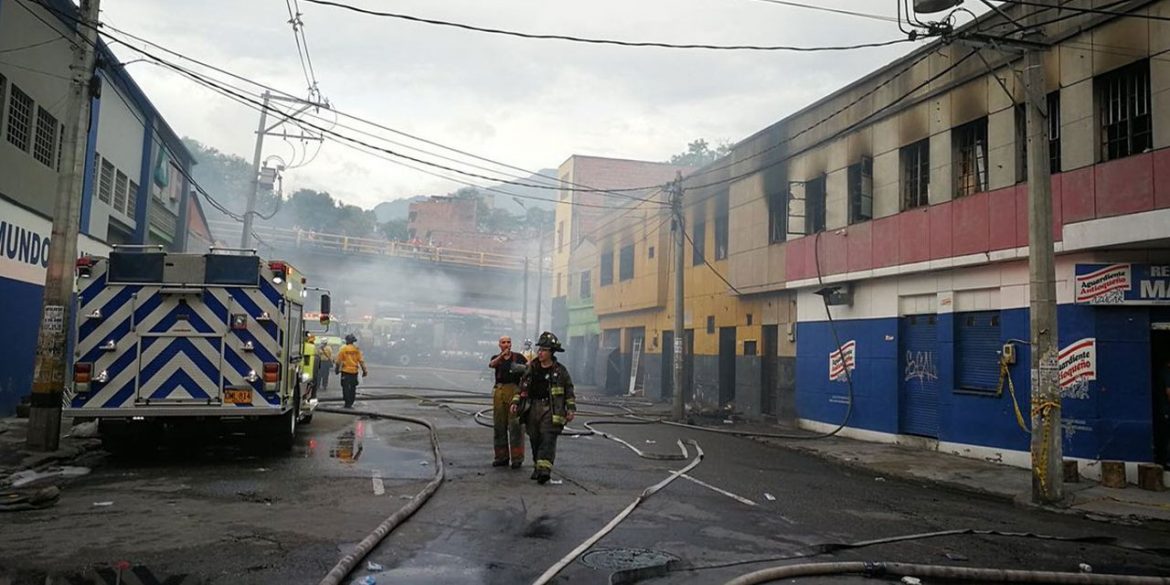 Twenty firemen, four civilians and the local disaster management chief were injured in an explosion in a burnt-down paint factory in Medellin, according to local authorities.

The explosion occurred when firemen and the government official were inspecting the interior of the building in an industrial area in the center of the city after believing a fire that had been raging was under control.

The heavy explosion blew away much of the factory’s front. 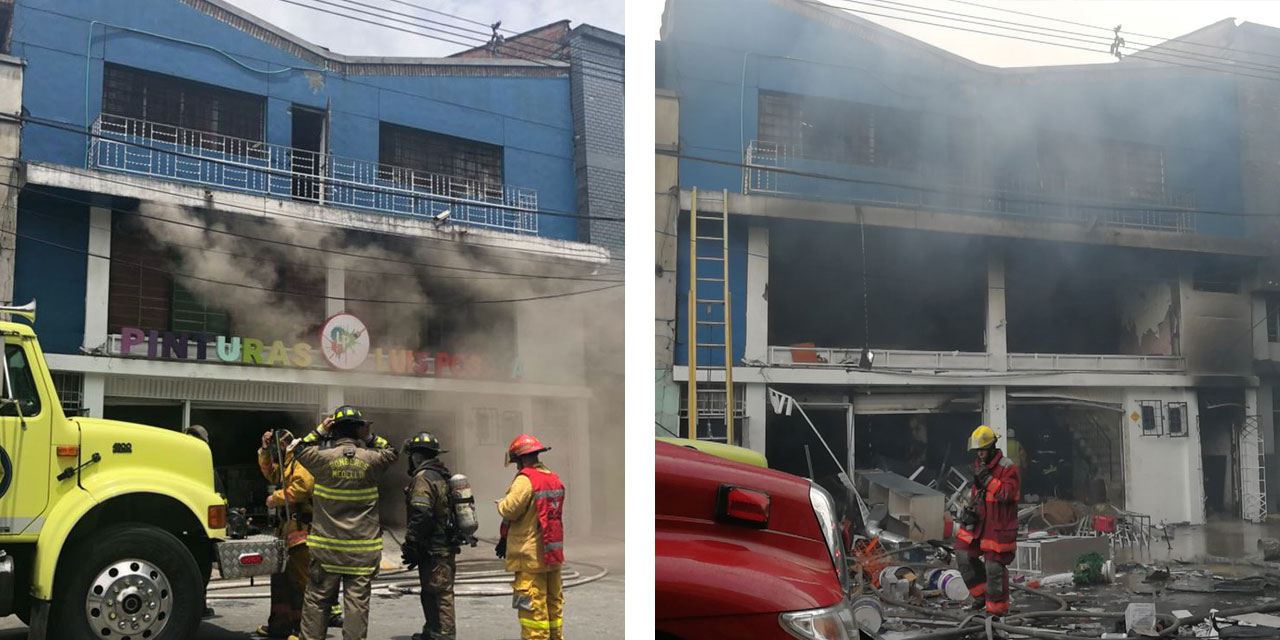 Mayor Federico Gutierrez, who is in Argentina, said the victims were “heroes” and called on the people of Medellin to pray for their recovery.

Fire departments from surrounding municipalities were sent to Medellin to help control the fire and prevent that the neighboring buildings, a tire factory and a wood factory, would also go up in flames.

The explosion and the fire left 10 of the surrounding buildings damaged, the emergency chief said.

The emergency mobilized much of the disaster management forces of Medellin and the surrounding Aburra valley; 14 fire trucks, 20 ambulances and three water tanks were deployed.

The approximately 100 firemen on location were supported by 50 policemen and 70 civilian government officials who were trying to maintain order and prevent locals from approaching the factory.