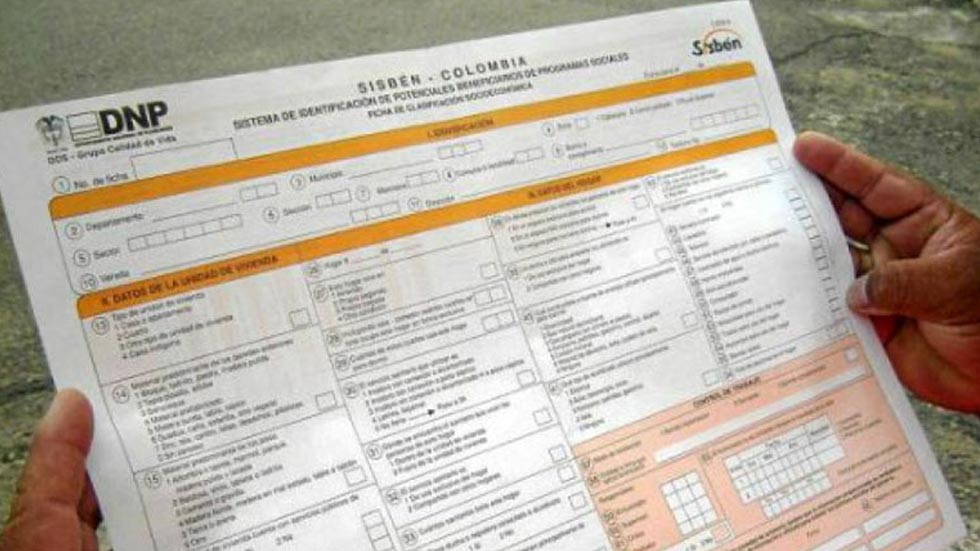 Colombia’s government is paying benefits to more than 230,000 dead citizens, according to an audit of the country’s social security system.

The audit of the SISBEN revealed that the subsidies which are to be distributed to the nations’s most vulnerable are falling into the hands of Colombia’s most affluent and in many cases to deceased members still on the register.

The problems were initially reported in November last year, but apparently the problem is persistent.

While improvements have been made with a drop in the 2015 figure of over 653,000 irregularities, the reality is that a startling 413,000 remain, according to the National Planning Department (DNP).

Some 56% of the current irregular registries (232,000) belong to people who have died but were never removed from the register.

The audit also revealed that there are beneficiaries who earn more than six times the national minimum wage.

The irregularities revealed in the audit come less than a year after the DNP warned municipal leaders to update their register in order to guarantee the poorest Colombians access to social programs on issues such as education, housing, health, child protection and elderly care, among others.

The inefficiencies in the system are obvious considering that of the population of approximately 48 million Colombians, 35,616,753 are registered with SISBEN to claim subsidies.

This suggests that either over 70% are in need of government benefits or Colombians are exploiting the loopholes in the system to pocket some of the 20 billion pesos (USD $6.8 billion) that the government has provided to SISBEN.