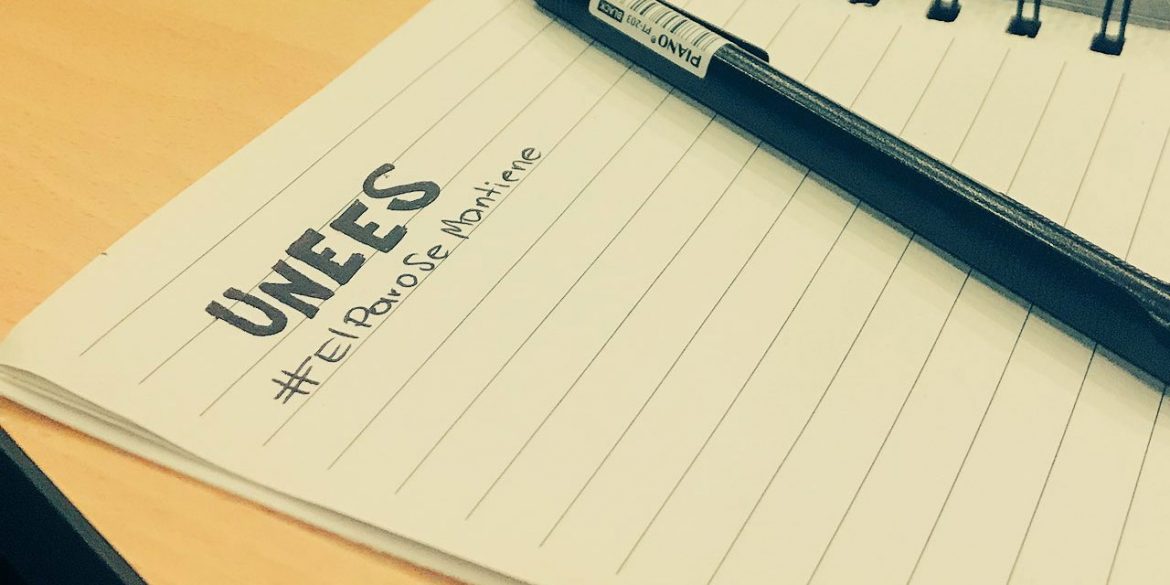 Colombia’s students said they would continue protesting for increased education budgets despite death threats and violence that broke out during protests on Thursday.

The police attacks and vandalism broke out days after talks between the students and the government broke down.

The student organizations that have organized the protests and an ongoing strike have categorically rejected violence and vandalism and were praised by media during earlier protests for cleaning up graffiti left by some participants in the marches.

Prosecutor General Nestor Humberto Martinez said his office had identified 22 rioters among the students and threatened to file terrorism charges against suspects accused of violence.

One student leader said he had received multiple death threats over the protests and the strike that have been taking place in the country since the beginning of October and suddenly erupted in chaos on Thursday.

They warned me to leave or they’ll have me killed.

The National University in Medellin sent out a press release in support of the student organizations called on both teachers and students to “surround” threatened ACREES president Alejandro Palacios “and guarantee the free expression of his ideas, disregarding whether we agree or not.”

The sudden outburst of violence on Thursday spurred rumors that infiltrators attacked police, injuring at least one officer at conservative radio station RCN Radio in the capital Bogota, providing the authorities with the justification to use violence against the students.

Students marching peacefully in a different part of the city were also attacked by police without apparent reason, according to video footage and a student who shared her experiences in an op-ed published on this website.

A reporter of this website witnessed police throw smoke grenades while farmers were marching peacefully in Bogota in 2013. Hooded men subsequently appeared and began attacking police, triggering authorities to violently ended the manifestations. Video footage has since emerged of policemen accompanying a hooded man breaking windows during these protests.

Among students there have been rumors that police again infiltrated the protests in order to violently disrupt them, but these claims have not been confirmed or supported by evidence.

Martinez threatened to file terrorism charges against those who are suspected of attacking police or vandalizing public property.

The chief prosecutor, who has been implicated in some of Colombia’s worst corruption scandals, offer a $9.5 thousand reward (COP30 million) for information leading to the arrest of suspects who allegedly attacked police.

According to Martinez, his office has obtained video footage of at least 22 rioters.

We are going to make rapid progress in the investigations into the mobs that mobilized and the crimes that were committed and which some of our prosecutors do not hesitate to describe as terrorism.

Bogota Security Secretary Jairo Garcia said Thursday he was studying the possibility of also prosecuting the student leaders “who have promoted the protests that ended violently.”

President Duque, who spent the day of the protests with pop singer and supporter Silvestre Drangond, said

Students rejected being associated with terrorism or violence. “We students are not terrorists,” many said on Twitter.

Students not deterred by violence or arrest threats

Student organization ACREES and UNEES vowed that they will continue their strike to demand the allocation of funds to close the budget gap in Colombia’s higher education system.

“Today more than ever we reaffirm our commitment to the defense of education. We have been on strike for a month and will maintain this until our demands are heard,” student union UNEES said on Twitter.

The students and teachers also announced to again take the street on Thursday.