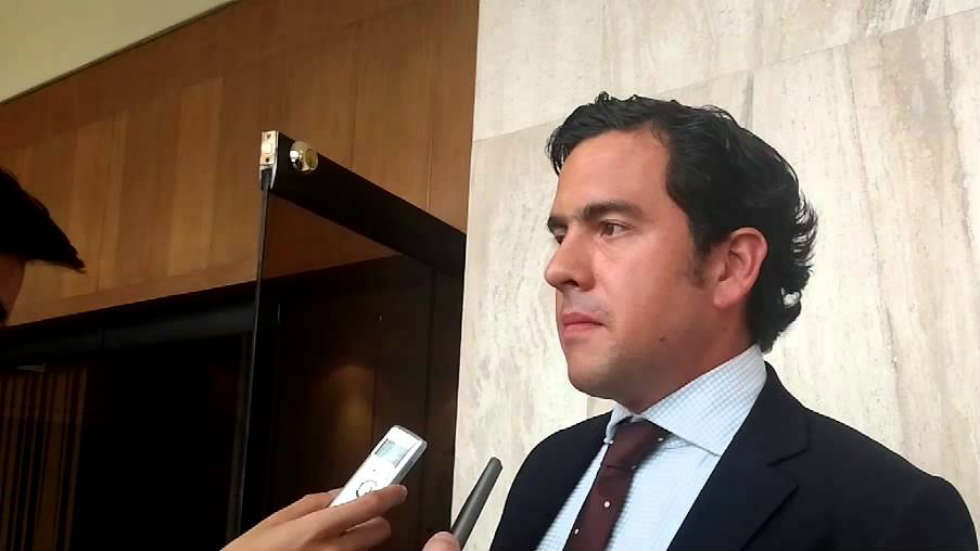 Colombia’s senate president has successfully pushed an electoral reform over the 2018 elections, claiming it sought to force an electoral victory for “communists” and “anarchists.”

According to the bill, communities is traditional conflict areas, for example, would be granted special seats in Congress to promote increased state involvement in these neglected or abandoned regions.

Additionally, private funding of political campaigns would have to be more transparent to reduce influence-peddling.

Rather than promoting political inclusion, the reform would be a one-time attempt of center and leftist forces to take power, according to House of Representatives President Rodrigo Lara (Radical Change).

The purpose of the electoral reform is to create a common left front in which the Marxists of the Democratic Pole, the anarchists without system of the Green Party, former minister Juan Fernando Cristo, ex-governor Sergio Fajardo and the FARC party participate.

To prevent this alleged leftist conspiracy, the House president has successfully delayed the process so it couldn’t be executed ahead of the elections next year.

Consequently, electoral measures will not be imposed until national elections are held in 2022.

The electoral law that is being discussed modifies rules in the midst of the electoral process, which makes a consensus on the issues impossible, given that the political sectors want the reform to adjust to their electoral affidavits.

The delays in Congress forced President Juan Manuel Santos to extend the period in which Congress can “fast-track” peace legislation until the end of November.

Lara’s position is in tune with that of his party and its chief, presidential candidate German Vargas.

Born into a political dynasty as old as the republic, Vargas has become the establishment candidate wielding a lot of power in the executive and judicial branches.

While claiming that a political conspiracy had slipped into a peace accord, the bill effectively seeks to curb the political power of ruling class dynasties like those of Lara and Vargas.

The FARC had secured its political participation before disarming, leaving only legislation to reform the dysfunctional electoral system.

Lara’s party abandoned the Santos administration just a few months ago after the so-called “Vargaslleristas” opposed the war crimes tribunal, another key element of the peace deal seeking to benefit citizens.

Establishment parties like Radical Change over the past decade saw dozens of their members disappear in prison over ties to extreme-right paramilitary death squads.

The Bogota dynasties around Radical Change reportedly made a deal with the Democratic Center (CD), the political party managed mainly by elites from political bastions like Medellin and Popayan.

Uribe to endorse Vargas in 2nd round of Colombia’s 2018 election: report

A lawmaker of the hard-right opposition party said the CD would “rip the fucking deal to pieces” if elected to power next year.

The FARC was founded in 1964 and violently combated what the Marxists call “the oligarchy” until a peace deal was reached in December last year.