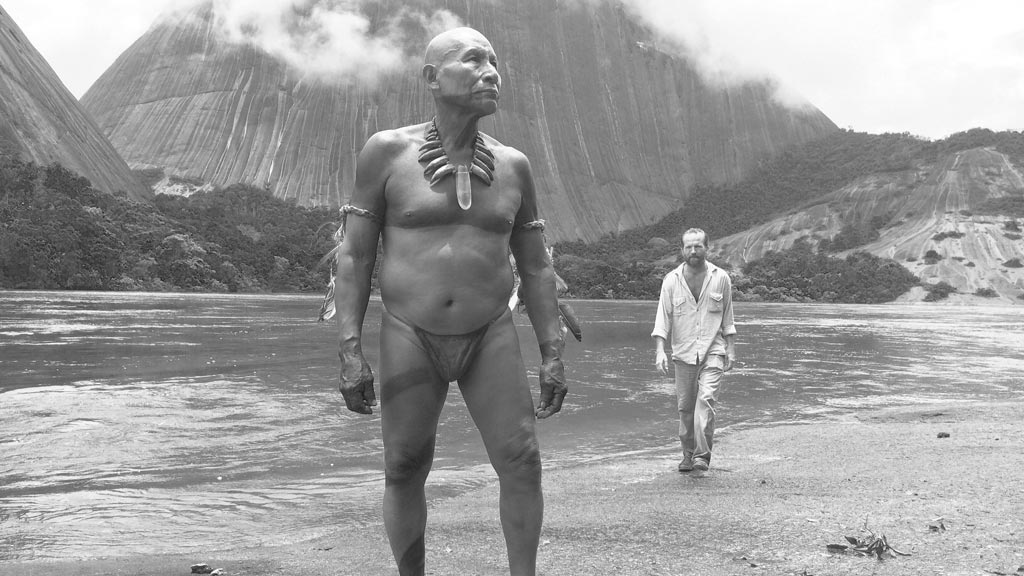 For the first time in history, a Colombian film has been nominated for an Oscar. “Embrace of the Serpent” is running in the Foreign Language Film category.

The film, directed by Ciro Guerra, is about a local shaman’s account of changes imposed on Amazonian indigenous tribes by western civilization.

“I spent two years, on and off, living in the Amazon, researching the story,” the director told Variety in December.

The magazine named Guerra one of the “directors to watch.”

While being the first film to ever be nominated for an Oscar, Guerra won’t be the first Colombian to attend the Oscars.

Actress Catalino Sandino was nominated as Best Actress in 2004 for her role in “Maria Full of Grace.” The 2007 documentary “La Corona” was nominated for Best Short Documentary.