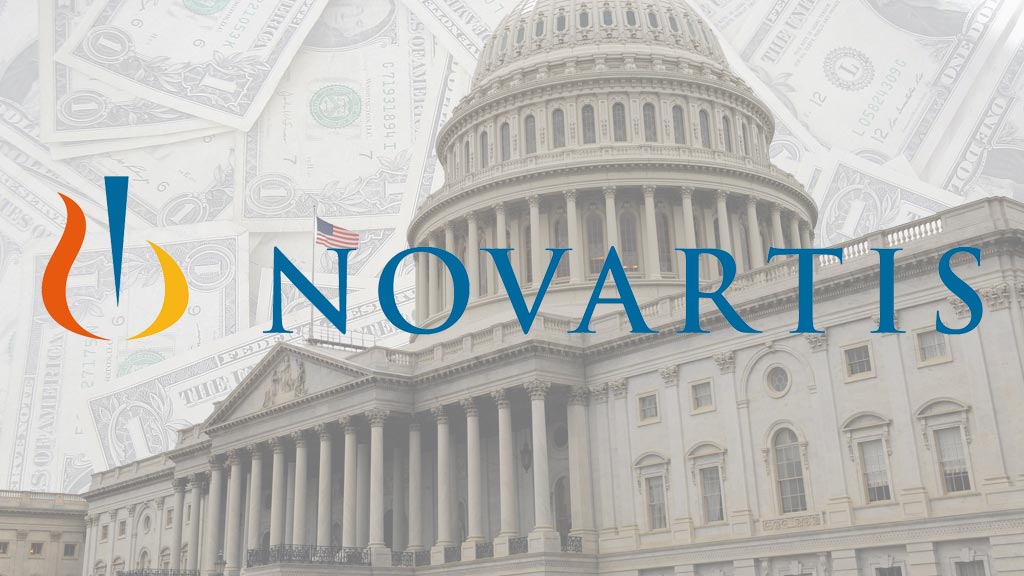 A group of fifteen US Congressmen has joined Colombia’s side in a challenge to the prices charged by Swiss pharmaceutical giant Novartis for an expensive cancer drug.

The fifteen elected officials sent a letter to US Trade Representative Michael Froman “to express our serious concern” about reports that Froman’s office tried to pressure Colombian officials to back down from its challenge to Novartis.

In late April, the Colombian Ministry of Health said that if Novartis wouldn’t lower its price on the drug Glivec (also sold as Gleevec and imatinib), the government would allow generic versions of the drug to be sold even while Novartis owns the patent.

The fifteen Congressmen said they agree with the Colombian government’s position that Colombia has the right to do that under a variety of international trade agreements.

These agreements allow countries to deal with public health crises on a case-by-case basis by issuing so-called “compulsory licenses.” These licenses allow generic drug manufacturers to compete with the patented version of the drug.

Glivec now costs about $15,000 annually and is used by about 2,000 Colombians. The drug is Novartis’ biggest-selling drug worldwide, generating $4.7 billion in sales, according to the Wall Street Journal.

Colombia has never before used this power to sidestep patents. But Novartis and its allies, including members of the US Congress who receive large amounts of campaign donations from drug companies, fear this step could help launch widespread international opposition to drug pricing.

Days after Colombia made its position known to Novartis, leaked Colombian embassy memos said representatives of the US Trade Representative and also of the Senate Finance Committee would met with Colombian diplomats in Washington to warn them about possible consequences if Colombia followed through.

According to letters sent by Colombian embassy officials describing the meetings, they were told that the $450 million in US aid for Colombia proposed by Pres. Barack Obama would be in jeopardy if Colombia persevered in its challenge to Novartis.

The drug industry is “very worried” that the Glivec case might become a precedent, the Colombian diplomats were told in the meetings.

For example, Andres Florez, the deputy chief of mission at the Colombia Embassy in Washington D.C., wrote Colombia’s Health Minister Alejandro Gaviria that the Senate Finance Committee’s chief trade counsel “mentioned that although Novartis is not an American company, the US pharmaceutical industry is very worried by the fact that such a case might become a precedent that could be applied for any patent in any industry.”

According to Florez, the Finance Committee counsel, Everett Eissenstat, also said that if “the Ministry of Health did not correct this situation, the pharmaceutical industry in the United States and related interest groups could become very vocal and interfere with other interests that Colombia could have in the United States…[including] financing of the new initiative ‘Peace Colombia.’”

The Senate Finance Committee is chaired by Rep. Sen. Orrin Hatch, of Utah, who has long had close ties with the pharmaceutical industry, with over one million dollars of contributions over the past six years, according to OpenSecrets.org.

But the letter from the fifteen Congressmen cited a number of trade agreements that allow countries to issue ‘compulsory licenses’ for public health reasons.

“There are growing concerns about the very high and increasing costs of pharmaceuticals in the United Sates and in other nations,” said the letter, whose chief author was Rep. Sander Levin of Michigan, the top Democrat on the powerful House Ways and Means Committee.

“The annual price of this medicine in Colombia is almost twice as much as the average annual income,” the letter continued. “As policymakers struggle to address this issue, we should not seek to limit the existing, agreed upon flexibilities public health authorities have to address these concerns.”