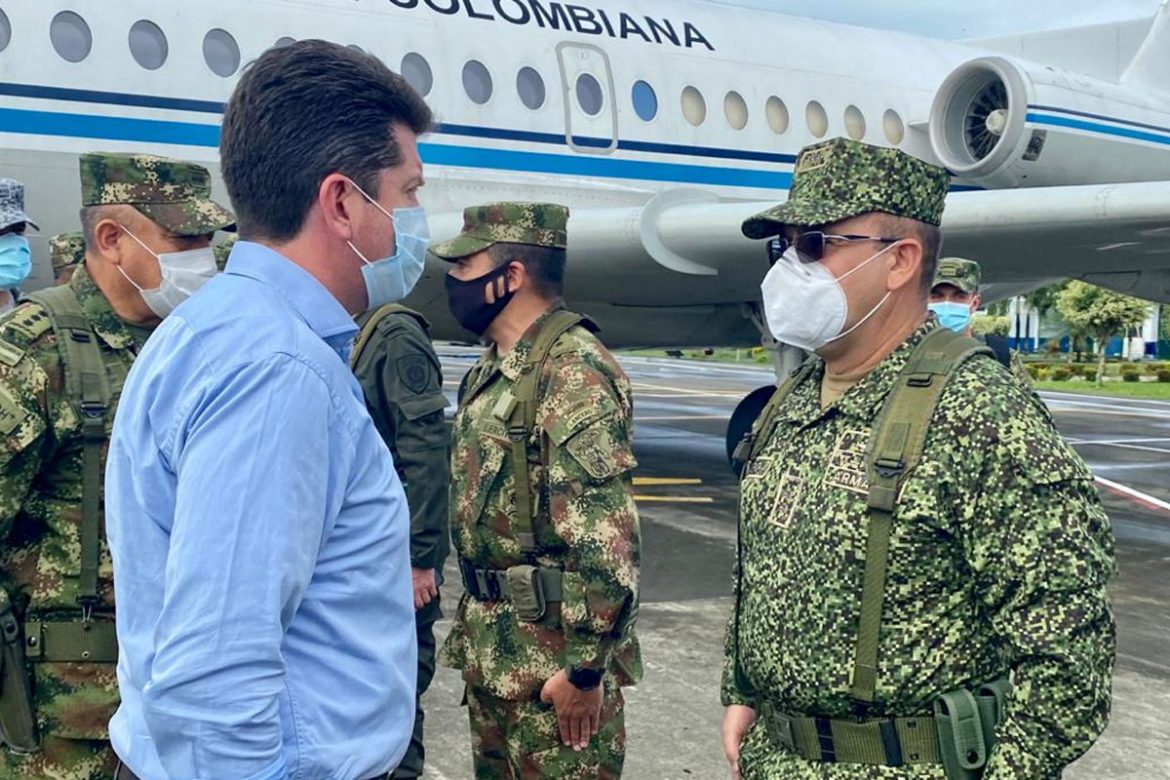 11 killed in eruption of narco violence in southwest Colombia

At least 11 people were killed in Colombia’s most southwestern municipality over the weekend amid a turf war between drug trafficking groups.

Defense Minister Diego Molano told press on Monday that eruption of violence was due to a conflict between “Frente Oliver Sinisterra” (FOS) and “Los Contadores” over who controls the coastal municipality in the Nariño province.

How many of the victims of the massacre would be assassinated civilians or members of the two different groups killed by their rivals was not immediately certain.

Molano said that remains were found dead on four different locations in the municipality and was ambivalent about the motives of the killing in an attempt to avoid determining the mass killing a massacre.

The Contadores and the FOS have been at odds over regional drug trafficking routes and illegal mining operations in Nariño since 2018, which has had far-reaching consequences for the local population. 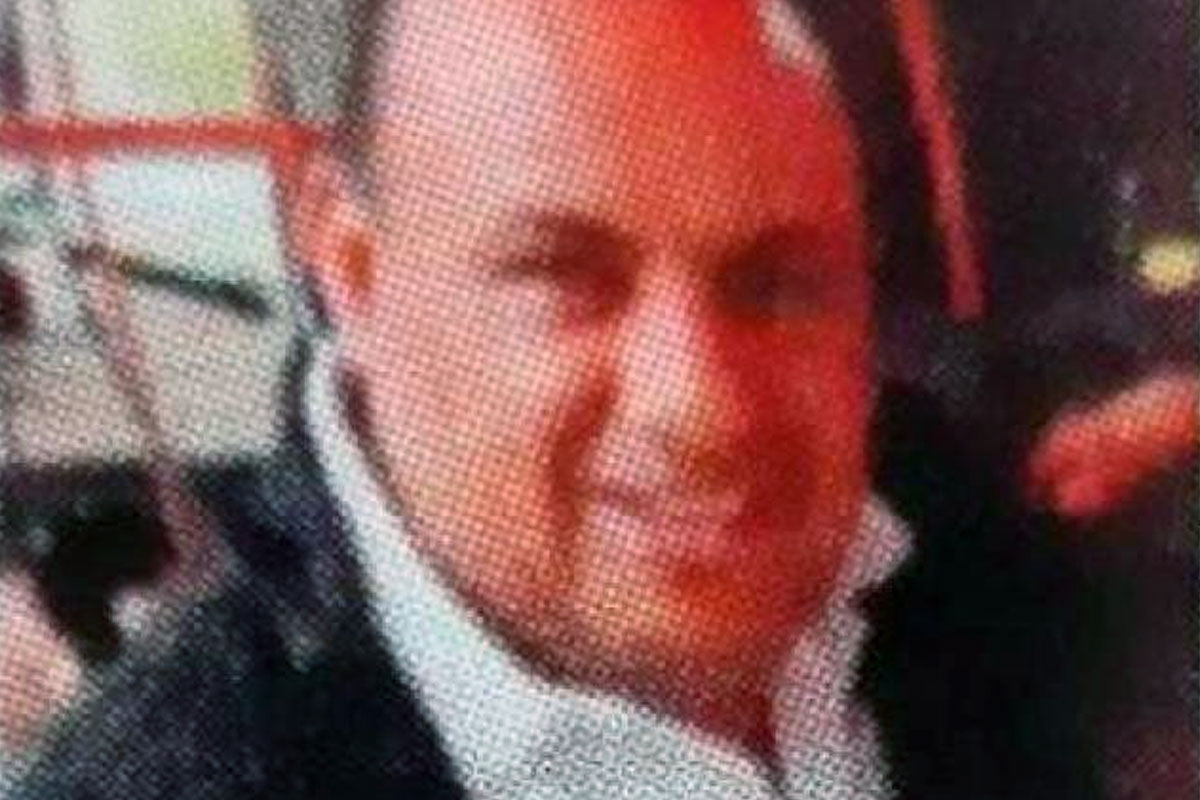 Los Contadores is a drug trafficking group that was founded by arrested drug lord “Contador” and is made up of former FARC guerrillas and former AUC paramilitaries.

The group would have some 150 fighters who try to control drug exports in the port town of Tumaco and the rural coast line and has been the main rival of the FOS.

Los Contadores allegedly have an alliance with the Sinaloa Cartel from Mexico. 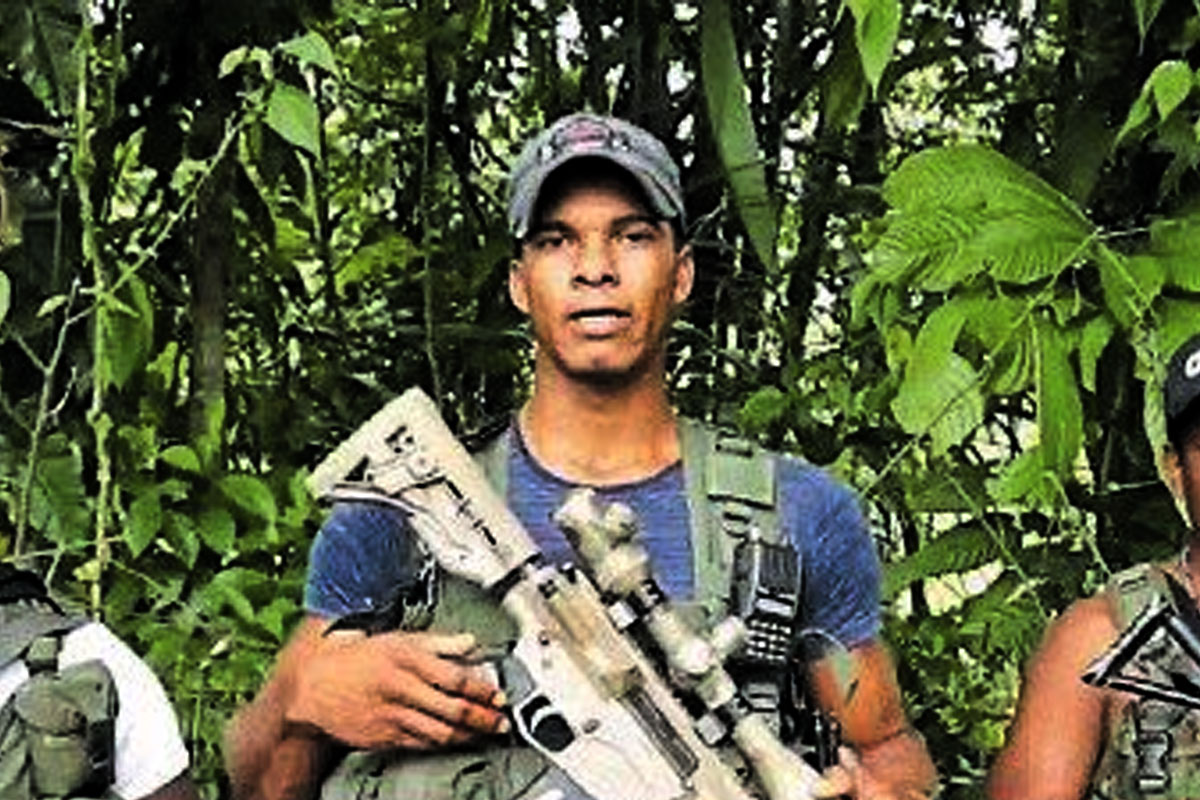 The Frente Oliver SIniterra split from the FARC in late 2016 after the former guerrilla group during a bilateral ceasefire with the former government of President Juan Manuel Santos.

With the alleged support of the Sinaloa Cartel, the group initially took control over Colombia’s border with Ecuador, which has long been a major drug trafficking routs to ports in Tumaco and the Ecuadorean Esmeraldas province.

Following the 2018 murder of three kidnapped Ecuadorean journalists, the FOS became a priority target for security forces from both countries, which weakened the group and spurred the turf war with the Contadores.

The wars over Nariño’s riches

The turf war between the FOS and the Contadores is only partly the cause of violence in Nariño and particularly in Tumaco.

Guerrilla group ELN, paramilitary group AGC, multiple FARC dissident groups and drug traffickers have been vying for control over the areas abandoned by the FARC as part of the peace process.

Former President Juan Manuel Santos and President Ivan Duque on multiple occasions vowed to sent troops to the region with little to no effect.

Governor Jhon Rojas has urged the implementation of the peace deal and allow locals to take part in Colombia’s legal economy, which is impossible because most of the province is without road infrastructure due to historic state neglect.