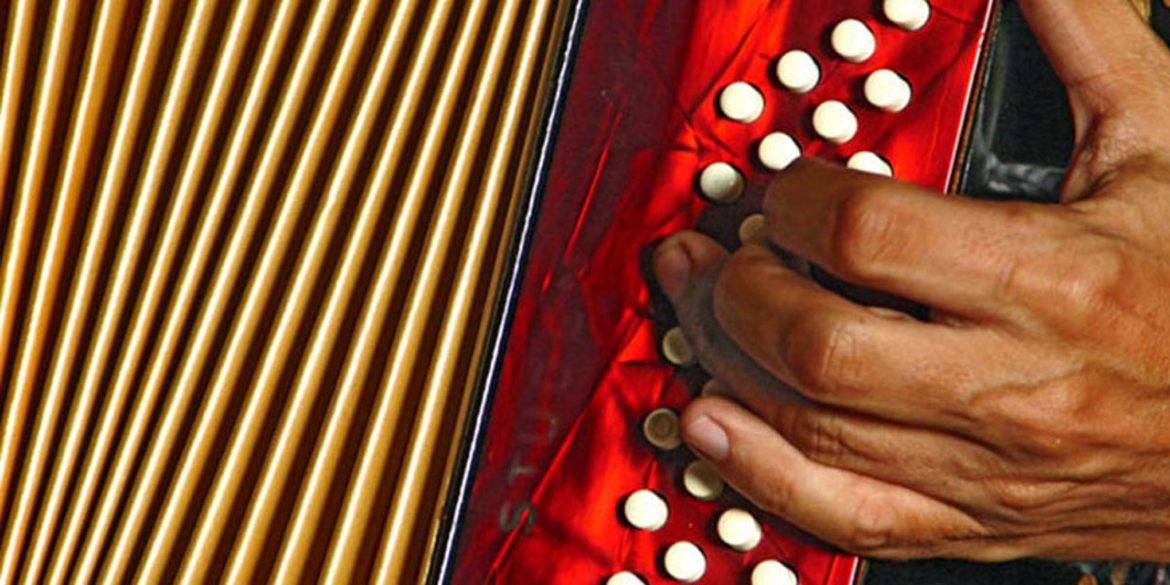 10 music genres found in Colombia, number 10 may surprise you

Colombia is a land of music. The same mountains, deserts and other geographical barriers that give Colombia its cultural and ecological diversity have also given the country an impressive variety of music.

Here are 10 music genres found in Colombia, along with the region of origin, or where it was imported from and subsequently improved upon.

Now popular in Latin America and across the globe, the hypnotic sounds of cumbia originated in Colombia.

Cumbia is perhaps the genre most characteristic of the country. Originating as a courtship dance among African slaves, it later incorporated European and Indigenous rhythms into the mix, giving cumbia its distinctive sound.

A diverse and malleable genre, cumbia in Colombia has developed along two distinct strands; the more traditional “porro,” and a modern variant.

Cumbia has spread to other Latin American countries like Argentina, Mexico and Peru, where it has deviated significantly from its original sound and blended with the local genres and modern sounds of each respective area.

The song below is a traditional cumbia called “La pollera colora,” one of the most iconic cumbia compositions. The instrumental version of the song was first released by composer and clarinet player Juan Madera in 1960. Singer / composer Wilson Choperena later wrote the lyrics.

Porro is a variant of cumbia with a more “big band” sound due to the addition of brass instruments, underscored by the clarinet.

According to some accounts, the origins of porro date back well before the colonization of the Americas in the 16th century.

Two artists in particular gained nationwide popularity in the heyday of the genre: Lucho Bermudez with “Clarinet King” andPacho Galan with “King of Merecumbe.”

Porro, like cumbia, originated in Colombia’s Caribbean coast, but its epicenter lies slightly to the west in the Cordoba state where the annual porro festival is held.

The following song, “Colombia tierra querida,” composed by Bermudez, is played during anything patriotic in Colombia (especially soccer matches), and can be considered Colombia’s second national anthem.

Vallenato originated in the Upar valley between the Sierra Nevada de Santa Marta mountains and the Venezuelan border. At its most basic, vallenato consists of a guitar or accordion (typically the latter), a caja (a type of drum), and a guacharaca (a percussion instrument that makes a scratching noise).

Perhaps the most famous genre in Colombia, old vallenatos typically tell a story or legend, while modern vallenato songs typically deal with the loss/gain/love of a woman.

It is believed that aside from its ceremonial and entertainment value, vallenato grew out of an oral tradition that brought news from village to village.

Recently deceased Colombian author and Nobel Prize winner Gabriel Garcia Marquez once described his literary masterpiece One Hundred Years of Solitude as, “one long vallenato,” due to the way the vast amount of stories and legends are weaved together in the novel.

Bambuco, Pasillo and Vals, three of the major rhythms of a genre of music typically performed in a duet with a guitar or mandolin and a smaller, 12-string guitar-like instrument called a tiple. The tiple is an official national instrument of Colombia, although its use has seen a significant decline in recent decades.

These genres, reflective of the traditional populations of Colombia’s Andean highland region, have strong Spanish influences combined with the region’s indigenous roots.

Bambucos are typically the most difficult to play on tiple and are in a rapid 6/8 time. Pasillos and Valses are in 3/4 time and essentially a waltz rhythm. The genre remains popular (though to a far lesser extent than in years gone by) in the central Huila, Tolima, Cundinamarca, Boyaca and Santander states.

The following song, “Soy Colombiano,” is a bambuco performed by Silva y Villalba. “Soy Colombiano” (or “I am Colombian”), another song often played during patriotic events, tells the story of a man’s pride in his town and country.

Carranga is a newer genre in the Andean highland music scene. It emerged in the 1980s and gained popularity thanks to Boyaca veterinarian Jorge Velosa and the “Carrangueros de Raquira.”

The carranga sound incorporates a tiple, guitar, guacharaca, the occasional harmonica and the “tiple requinto,” a smaller version of the tiple.

Carranga is still very popular throughout Boyaca and into some surrounding areas, but the genre’s popularity has always been highly regionalized.

The song “La Cucharita” is well known across Colombia. In it, Velosa reflects on the experience of being given a souvenir spoon in a small Boyaca town only for it to be stolen along with his papers and identification while in downtown Bogota.

The Llanos, an expansive grassland that straddles the Colombia-Venezuela border, is home to a genre called “joropo.” Joropo is characterized by its use of a harp, maracas, guitar, cuatro (a small ukelele-like instrument), and occasionally a tiple.

Much like carranga, joropo typically deals with everyday life and the environment in which people must live in.

Since the majority of llaneros (inhabitants of the Llanos region) are cattle ranchers, many joropo songs are dedicated to horses – especially by artist Orlando “Cholo” Valderrama, who takes great pride in being llanero.

In the following song, “Llanero si soy llanero,” “Cholo” Valderrama expresses his pride in being “llanero” and how beautiful life is there.

When the Spanish left, the African population remained, making the Pacific coast the heaviest concentration of Afro-Colombians in the country to this day.

In recent years, currulao has been combined with other genres – most notably hip hop with Chocquibtown – to increase its popularity throughout the world outside of its traditional stronghold.

“Comadre Mayeya” by Grupo Socavon is exemplary of the traditional currulao sound.

An interesting blend of reggae, African, Caribbean and Colombian rhythms, champeta has a strong base in the colonial and port city of Cartagena.

Combining such a variety of influences, champeta is unique as it is varied.

In recent years champeta has moved away from its traditional sound and aligned itself more closely with reggaeton rhythms.

The song “La Suegra Voladora” is one of champeta’s most iconic songs, by the late El Sayayin.

With origins in New York City, emerging as the result of Cuban and Puerto Rican musical influences, salsa is synonymous with Latin American music. Although many countries have embraced salsa across the region, perhaps none have done so with quite as much vigor as Colombia. With well-known artists such as Fruko y sus Tesos, Joe Arroyo, Grupo Niche, The Latin Brothers, Joe Madrid and more recently La-33, salsa is alive and well in Colombia.

Colombia has witnessed both worlds of salsa – salsa brava, with heavy bass lines, powerful pianos, percussion, brass, and dancing, as well as romantic salsa – which focuses more on the voice of the singer and is softer.

Colombia’s most famous salsa musician is the late Joe Arroyo, still remembered for his unique voice and his string of hit songs. The southwest city of Cali has taken the name of “salsa capital of the world,” with many salsa artists including Grupo Niche, Piper Pimienta and Wilson Manyoma hailing from the city.

The following song, “El Preso” by Fruko y sus Tesos, is dedicated to the solitude of prisoners and a must-play at any good salsa bar in Colombia.

Although maybe not “improved upon” in the strictest sense, it would be naïve to say that there is no good rock to be found in Colombia.

The following song, “Bolero Falaz,” is by Bogota band Aterciopelados. Aterciopelados’ lead singer, Andrea Echeverri, is well-known for being a staunch defender of human rights in Colombia.

Improved upon — other cool things

How would it be possible to write an article about all the different types of music found in Colombia without mentioning Shakira? Before her transformation into the blonde, English-language international pop sensation she is today, Shakira wrote and performed some pretty solid songs. “Estoy aqui” is one of her most popular.

Carlos Vives is another one of Colombia’s more famous musical exports. Vives combines rock with vallenato to produce a unique, upbeat music style loved by many, if not most, Colombians. “Pa’ Mayte” goes well with any soccer game and mentions ’90s Colombian soccer star Carlos “El Pibe” Valderrama, also from Carlos Vives’ hometown of Santa Marta.