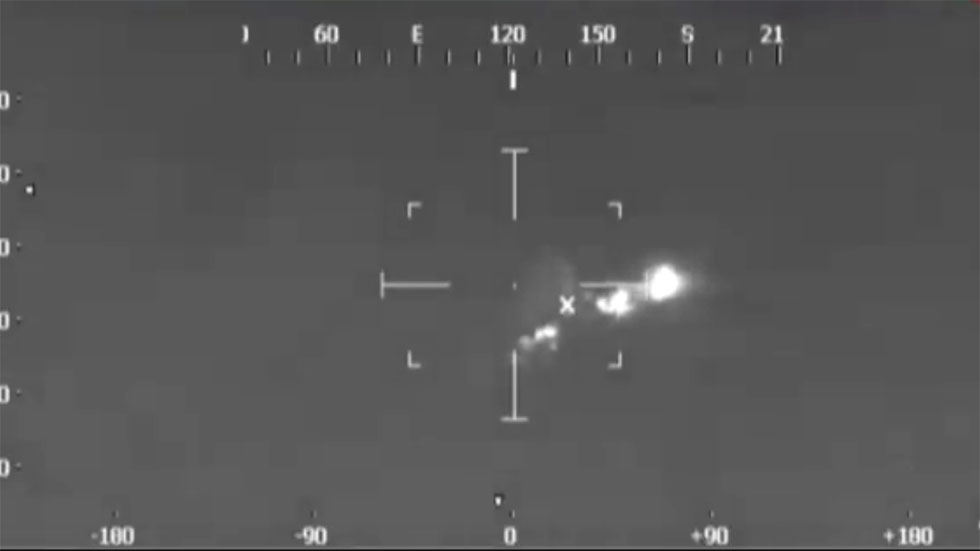 A joint operation between the Second Division of the army, Police and Air Force bombed and attacked an alleged rebel camp in El Carmen, Norte de Santander on Sunday.

According to Defense Minister Luis Carlos Villegas, the operation reached “the heart” of one of the ELN’s most important camps in El Carmen, leaving 10 guerrillas dead and three government soldiers with minor injuries.

“This is an extremely important operation because it thwarts one of the biggest threats in this part of the country. Operation ‘Corsario III’ is what gave the results, and moreover dismantles one of the war units of the ELN’s Northeastern Front,” Villegas said.

The offensive comes in the middle of peace talks between the group and the administration of President Juan Manuel Santos and after several deadly attacks carried out by Colombia’s last-standing guerrilla group.

Santos took to Twitter to congratulate the minister and the army for the “hard blow” allegedly dealt to the ELN .

Authorities claim that this group of guerrillas in particular were responsible was for the death of a policeman in February 2016 and an attack on a caravan in which the Governor of Norte de Santander was traveling on February 24 this year.

The Colombian government and the ELN began peace talks in the Ecuadorean capital of Quito in February, but have refused to call a bilateral ceasefire for the duration of the talks.

Progress has been slow and dominated by mutual distrust.

Inspired by the 1958 Cuban revolution, the ELN has been fighting the state since 1964 in a multi-party war that has cost the lives of more than 265,000 Colombians and has displaced more than 7 million people.